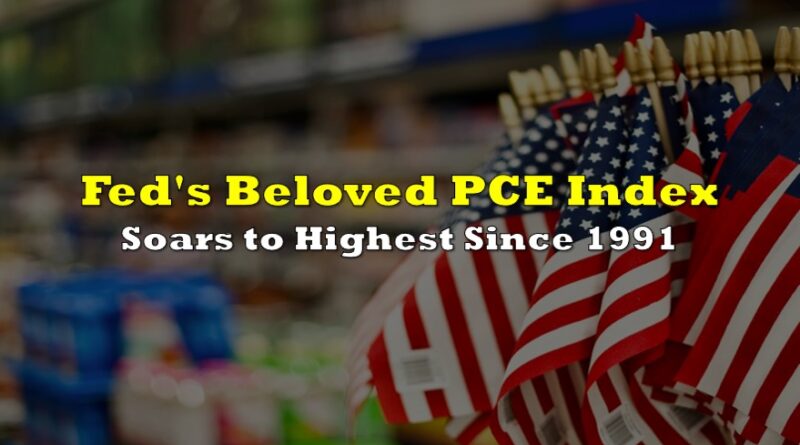 The Federal Reserve’s beloved inflation indicator has just surged by the most since the early 1990s, suggesting that the ongoing price pressures may be a bit more than just transitory.

According to data published by the Commerce Department on Friday, personal spending hit a standstill in May, while inflation levels continued to rise. Consumption of goods and services remained relatively unchanged following a revised increase of 0.9% in April. However, the personal consumption expenditures index, which the Fed uses for its inflation target, jumped 0.4% in May to an annualized 3.9%, while the core index— which excludes price volatilities of food and energy prices— was up 0.5% for the month and 3.4% from year-ago levels, marking the sharpest increase since 1991.

Price pressures have steadily increased over the past several months, but according to some economists, year-over-year comparisons are distorted due to so-called base effects. Indeed, given the sudden bout of deflationary prints at the onset of the pandemic in 2020, annual increases in inflation metrics appear more significant. That, combined with a sharp rebound in categories that have been directly affected by the economy’s reopening, have been the Fed’s driving factor behind its insistence that price pressures are only temporary.

However, with each passing month, inflation levels have only risen upwards— and sharply, at that— which on Tuesday, prompted Fed Chairman Jerome Powell to finally concede that the rise in prices have proven to be larger than anticipated. Nonetheless, he maintained that surging inflation will likely subside before the end of the year.

Despite Powell’s transitory sentiment, several FOMC members appear to think otherwise. In the FOMC’s latest dot plot print, which depicts each officials’ interest rate expectations and illustrates the speed and magnitude of future movements in borrowing costs, it showed that 11 of the 18 members forecast at least two rate hikes in 2023.

However, the significant dispersion between the dots suggests that the Fed really isn’t all that sure if inflation will go up, down, sideways, or will be transitory, for that matter. But, with each passing inflation indicator print, the data points to straight-off-the-burner hot price pressures, and a further erosion of consumers’ purchasing powers. So, transitory, or not?

Information for this briefing was found via the Commerce Department. The author has no securities or affiliations related to this organization. Not a recommendation to buy or sell. Always do additional research and consult a professional before purchasing a security. The author holds no licenses. 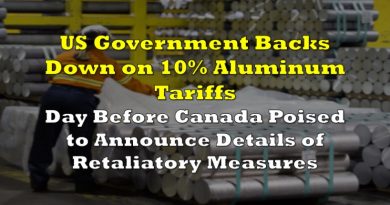 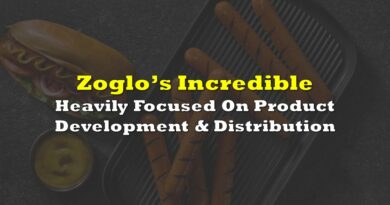 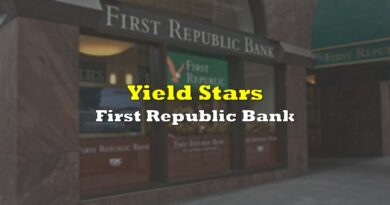