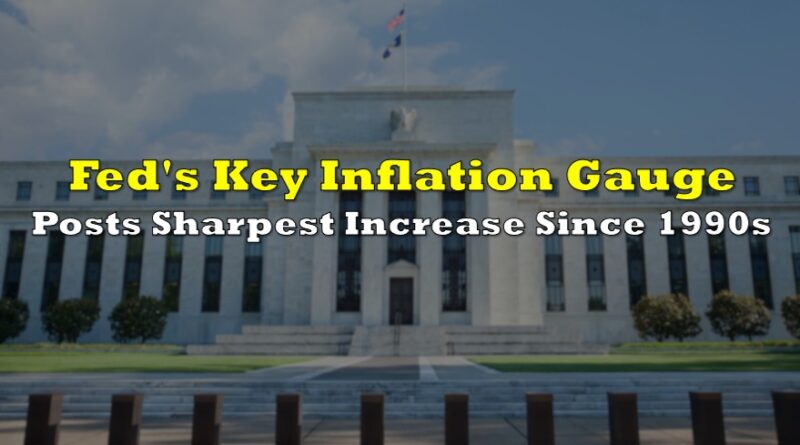 Yet another inflation indicator is flashing bright red for the 8374394589th consecutive month in a row, as supply bottlenecks, labour shortages, and a worsening global energy crisis send what were supposed to be only transitory price pressures beyond the exosphere.

According to latest figures released by the Commerce Department, the personal consumption index jumped by 5% year-over-year in October, marking the sharpest increase since November 1990. Likewise, the core PCE index, which does not include volatile components such as food and energy, was up 4.1% from October 2021— the highest reading since January 2021.

The latest data also showed that consumer spending was up 1.3% last month, exceeding estimates calling for a 1% increase. Likewise, personal income was 0.5%, which also surpassed forecasts calling for a 0.2% increase. However, the paltry boost in income was certainly not enough to help offset the skyrocketing inflation creeping into energy costs, which soared 30.2% from one year ago. Food prices were also up 4.8% year-over-year, while goods inflation rose 7.3%, up from 6.4% in the month prior. Prices for services remained unchanged at 6.3% last month.

Policy makers at the Fed have been contending with surging inflation that is spilling well past the transitory phase, and is becoming a lot more excessive than previously forecast. As such, Fed Chair Jerome Powell has indicated the central bank will begin paring back its purchases of government bonds beginning in November, but stopped short of issuing an interest rate hike, despite acknowledging “substantial further progress” on both inflation and labour market improvements.

Information for this briefing was found via the Bureau of Economic Analysis. The author has no securities or affiliations related to this organization. Not a recommendation to buy or sell. Always do additional research and consult a professional before purchasing a security. The author holds no licenses. 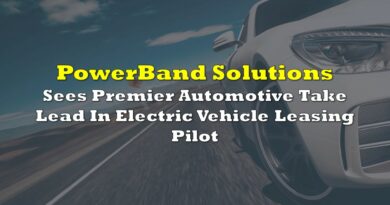 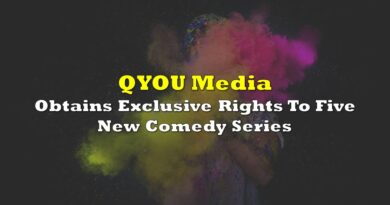 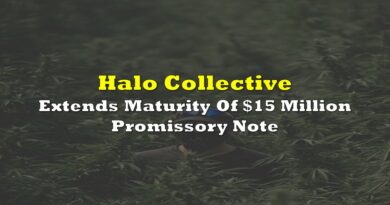