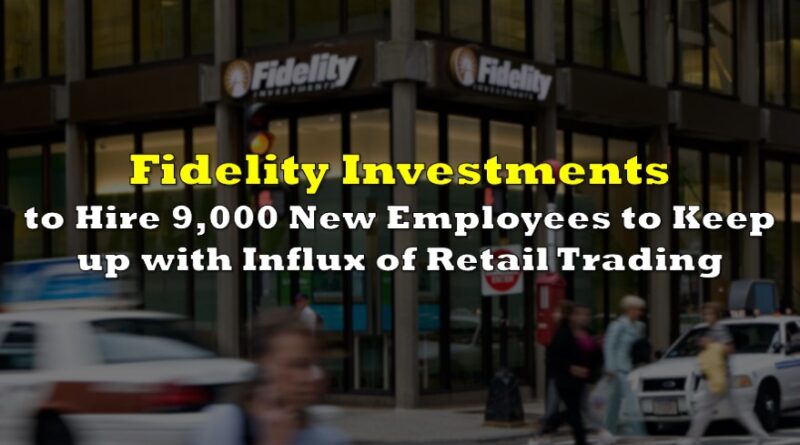 Fidelity is planning to increasing its work force by an additional 9,000 new hires across the US before the end of the year, in an effort to keep up with the surge in trading among retail investors.

The financial services company’s latest hiring spree is the third one in less than 12 months, and is part of a broader initiative to expand to more markets across the US, as well as ramp up its efforts to keep up with customer demand. The new influx of employees will be primarly concentrated at Fidelity’s technology and client interactions sections, as well as help launch some of its new new products, including the Fidelity Youth Account.

Retail trading among amateur investors became very popular throughout the pandemic, especially among the younger demographic. Now more than a year into the pandemic, the retail investor boom is still gaining momentum; according to Bloomberg Intelligence estimates, retail trading was responsible for approximately 20% of all equity volume in the second quarter, up from 15% during the same period in 2019.

Fidelity, which has about 38 million customers, opened about 1.7 million new individual investor accounts between April and June, marking a 39% increase from the second quarter a year earlier. In fact, nearly 700,000 of the new trading accounts were created by retail investors younger than 35.

Information for this briefing was found via Fidelity and Bloomberg. The author has no securities or affiliations related to this organization. Not a recommendation to buy or sell. Always do additional research and consult a professional before purchasing a security. The author holds no licenses. 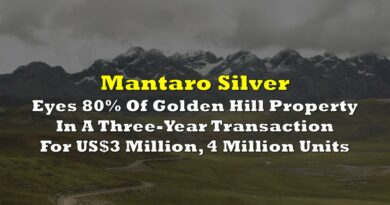 Mantaro Silver Eyes 80% Of Golden Hill Property In A Three-Year Transaction For US$3 Million, 4 Million Units 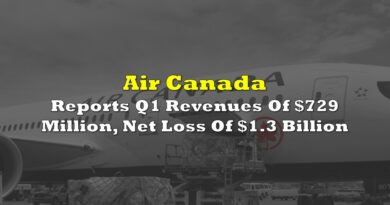 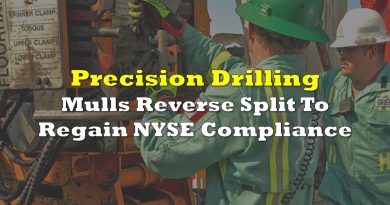