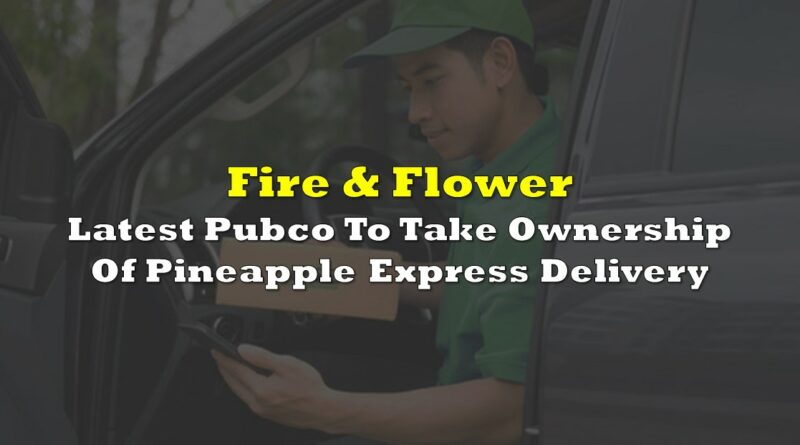 It appears that ownership of Pineapple Express Delivery is changing once again. It was announced this morning that Fire and Flower Holdings (TSX: FAF) would be the latest public entity to own the firm. The firm previously was partially owned by Namaste Technologies, now Lifeist Wellness (TSXV: LFST), as well as World Class Extractions (CSE: PUMP).

The firm expects to deploy the tech not just in Canada, but in US and European markets as well, as they emerge.

Fire and Flower intends to use its retail network as “last-mile fulfillment outposts” as a means of further enhancing its delivery services. Certain distribution centers of Pineapple Express meanwhile will obtain retail licenses in major urban centers to enhance their offerings.

Consideration for the purchase of the delivery service amounts to roughly $12.3 million, which comes in the form of the assumption of $5.3 in debt owed by the firm, as well as the issuance of 1.1 million shares valued at roughly $7.0 million. 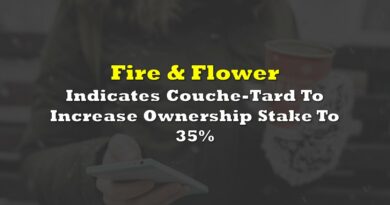 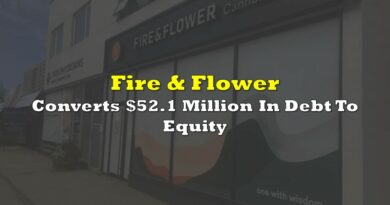 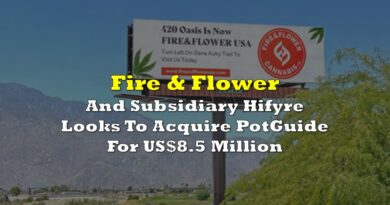 Fire & Flower And Subsidiary Hifyre Looks To Acquire PotGuide For US$8.5 Million