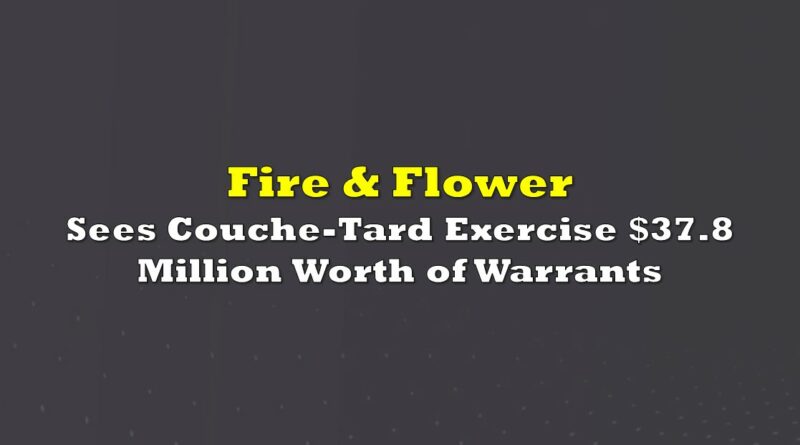 Fire & Flower Holdings (TSX: FAF) has seen Alimentation Couche-Tard (TSX: ATD.b) up its stake in the firm. As previously announced, the convenience store retailer has exercised certain warrants it held in the company, increasing its stake to 35.32%.

The transaction specifically saw Couche-Tard exercise 8.3 million Series B warrants it held in the company, pursuant to an arrangement it entered into with the cannabis retailer several years ago. The exercise brought in total gross proceeds of $37.8 million to Fire & Flower, with 6.7 million warrants exercised at $4.51 per share, and 1.6 million warrants exercised at $4.77 per share.

Much of those proceeds however were simply circled back to Couche-Tard. A significant portion of the proceeds were utilized to pay off a loan agreement between the two firms, whereby Couche-Tard had lent the company $20.0 million under a short term loan agreement entered into in December at a rate of 8.0% per annum.

The remaining portion of proceeds from the exercise of warrants is to be used for working capital, general corporate purposes, and for further strategic initiatives. 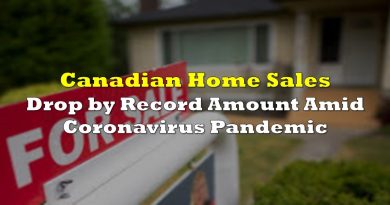 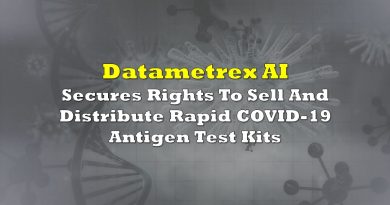 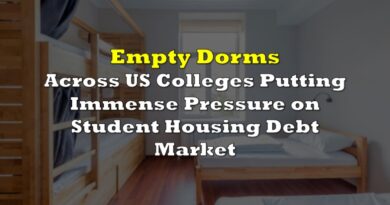