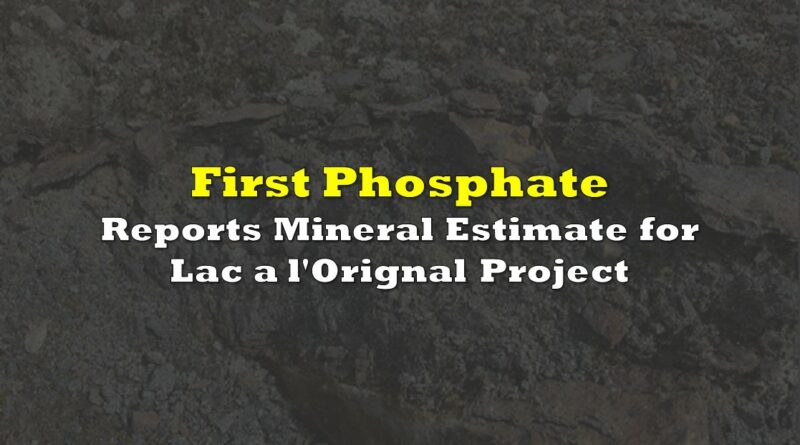 First Phosphate Corp has released a mineral resource estimate for its flagship property, the Lac a l’Orignal project, found north of Saguenay, Quebec. The estimate is said to mark the completion of the firms six stage plan to development plan as part of the North American lithium iron phosphate battery industry.

“This MRE is key to executing on the first stage of our plan, which is to implement an open pit mine that is fully compliant with ESG standards and has the potential to produce high purity phosphate material that is necessary for the lithium iron phosphate (LFP) battery industry,” said company President, Peter Kent.

WATCH: LFP Batteries: A $50 Billion Industry In The Making — With Peter Kent

The estimate is based upon a pit-constrained resource, with three zones indicated, including the Main, HW (or hanging wall), and FW (or footwall) zones. The wireframe for the resource is said to measure 2,230 metres long and 50 to 445 metres thick. The resource itself is said to be based on 63 drill holes drilled over 7,984 metres in aggregate, along with 17 surface channel samples, and using a 2.5% phosphorous cut off.

The company also indicated that initially metallurgical work conducted has indicated that an apatite concentrate can be obtained that assays over 38% phosphorous pentaoxide, with recovery rates above 90%. The deposit may also potentially be able to produce two additional marketable concentrates for iron oxide and titanium oxide, for which testing remains ongoing.

Finally, First Phopshate has applied to list on the Canadian Securities Exchange.

FULL DISCLOSURE: First Phosphate is a long investment of Canacom Group, the parent company of The Deep Dive. Not a recommendation to buy or sell. We may buy or sell securities in the company at any time. Always do additional research and consult a professional before purchasing a security. 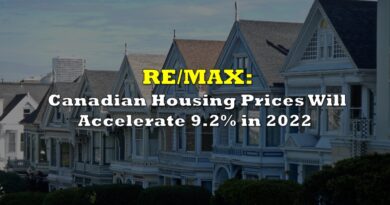 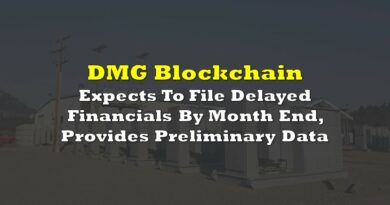 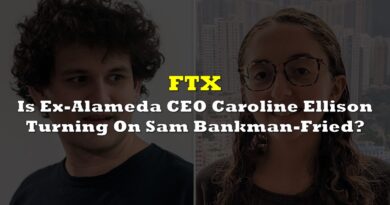