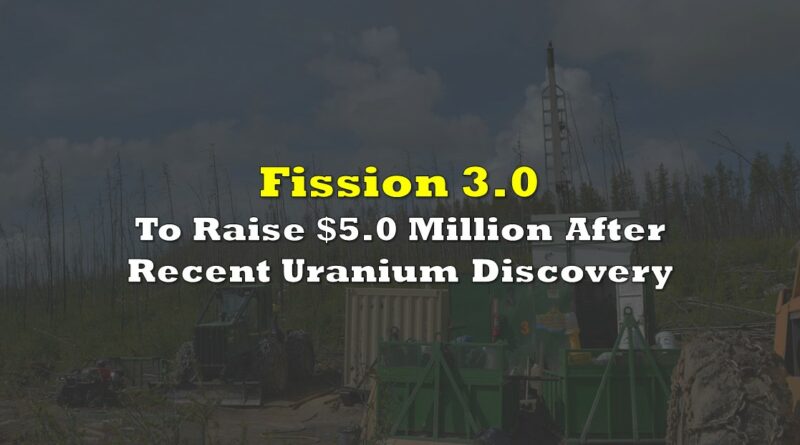 In what is viewed as the classic junior exploration move, Fission 3.0 Corp (TSXV: FUU) this morning announced a bought deal financing, which follows the firm releasing positive exploration results over the last two weeks. The company is looking to raise gross proceeds of $5.0 million in an offering lead by Red Cloud Securities.

The financing will see 11.9 million flow through common shares sold at a price of $0.42 for gross proceeds of $5.0 million. An over-allotment option of $1.0 million is also included with the offering, which is expected to be filled by investors on the President’s List. No warrant is being offered in connection with the financing.

Shares sold under the offering are expected to be free trading upon issuance, unless purchased via the over allotment option. Proceeds from the financing are to be used for further exploration within the Athabasca Basin.

The financing follows the company announcing in late November that it had encountered off-scale mineralization in a new uranium discovery at its Patterson Lake North property within the Athabasca Basin of Saskatchewan. The result comes from drill hole PLN22-035, where 15.0 metres of mineralization encountered over 300 cps, of which 1.5 metres had “total off scale radioactivity” within a 2.0 metre interval, indicating radioactivity was over 65,000 cps. 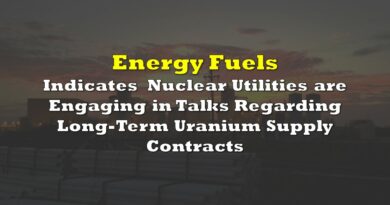 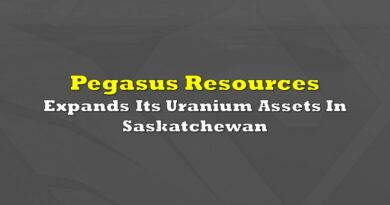 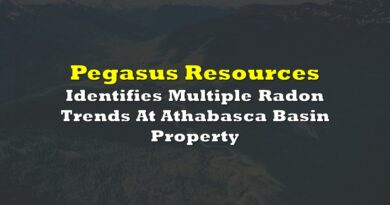