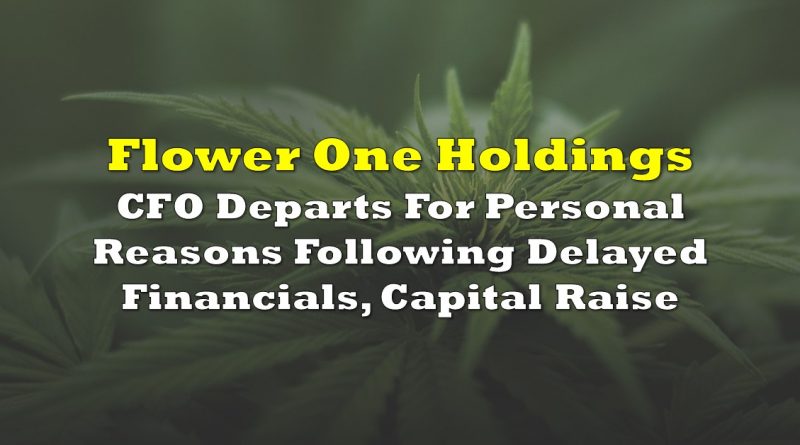 Flower One Holdings (CSE: FONE) has seen its chief financial officer step down for personal reasons effective July 15, 2020. The departure of CFO Geoff Miachika follows the company completing a $8.2 million financing on June 29, followed by the firm subsequently delaying its first quarter 2020 financials on July 3.

Further justification for Miachika’s departure was not provided. Commenting on the matter, Flower One thanked Geoff for his time at the company and the efforts he placed in the company since being appointed to the role in June 2018.

Taking Miachika’s place on an interim basis will be that of David Kane, effective July 16. Most recently, Kane served as the CFO of Xtreme Cubes Corporation, which is a modular structure manufacturer. Prior to that he held the CFO role at Tryke Companies, a firm that was to be acquired by Cresco Labs (CSE: CL), before the multi state operator walked from the transaction.

Miachika is to continue to work with Flower One on an advisory basis for an undisclosed period to ensure a smooth transition occurs with his departure.

Flower One Holdings last traded at $0.48 on the CSE. The company expects to file its delayed financials by the end of the exemption period, which is July 16, 2020.

Information for this analysis was found via Sedar and Flower One Holdings. The author has no securities or affiliations related to this organization. Not a recommendation to buy or sell. Always do additional research and consult a professional before purchasing a security. 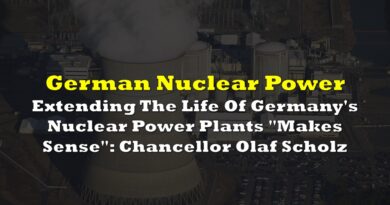 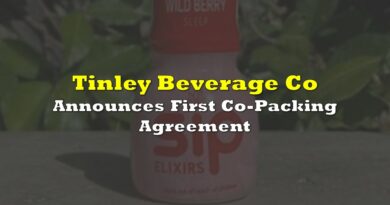 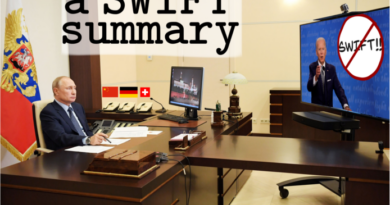 A SWIFT Summary: Why It Matters For Russia