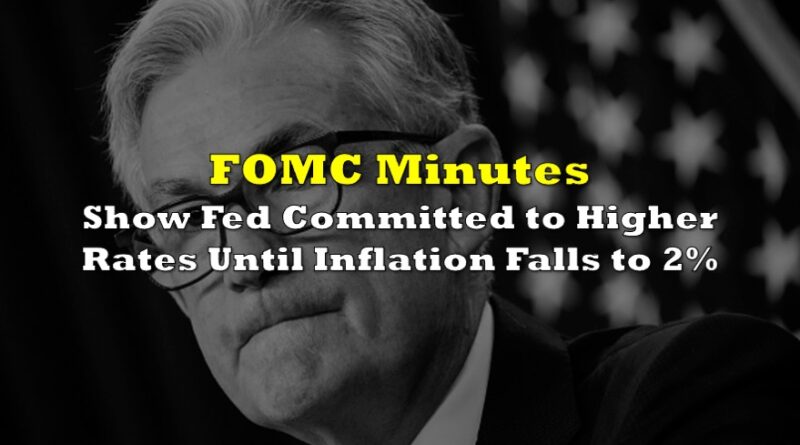 The FOMC minutes from last month’s meeting reiterated what markets were already bracing for: the Fed will maintain its course on hawkish monetary policy, even if it comes at the cost of the labour market and slower GDP growth.

Minutes from the Fed’s policy meeting on September 20 released on Wednesday show members are anticipating higher interest rates will remain in place for the foreseeable future, or until at least the Fed’s target of 2% inflation is reached. “Participants judged that the Committee needed to move to, and then maintain, a more restrictive policy stance in order to meet the Committee’s legislative mandate to promote maximum employment and price stability,” read the minutes. “The cost of taking too little action to bring down inflation likely outweighed the cost of taking too much action.”

Members acknowledged price pressures are “showing little sign so far of abating,” putting undue hardship on lower-income Americans. Indeed, the September meeting came ahead of an onslaught of economic data showing elevated inflation remains persistent throughout the economy, with the PCE index rising 6.2% year-over-year in August— significantly above the Fed’s preferred 2% target. “Participants commented that recent inflation data generally had come in above expectations and that, correspondingly, inflation was declining more slowly than they had previously been anticipating,” the minutes said.

Rather than recognize that the Fed’s unprecedented money printing spree created the highest inflation in over 40 years in the first place, the FOMC laid all the blame on supply chain disruptions and labour shortages. They noted the economy will need to significantly cool before price pressures abate, and have downgraded output growth to a 0.2% annualized pace in 2022, followed by a paltry expansion of 1.2% next year.

Officials failed to indicate the size of the potentially forthcoming rate hike in November, but some members alluded that restrictive rates could remain in place “as long as necessary.”

Information for this briefing was found via the Federal Reserve and the Bureau of Economic Analysis. The author has no securities or affiliations related to this organization. Not a recommendation to buy or sell. Always do additional research and consult a professional before purchasing a security. The author holds no licenses. 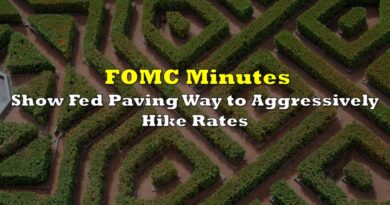 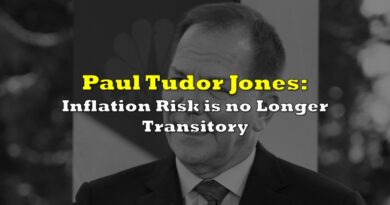 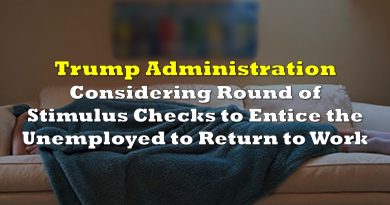