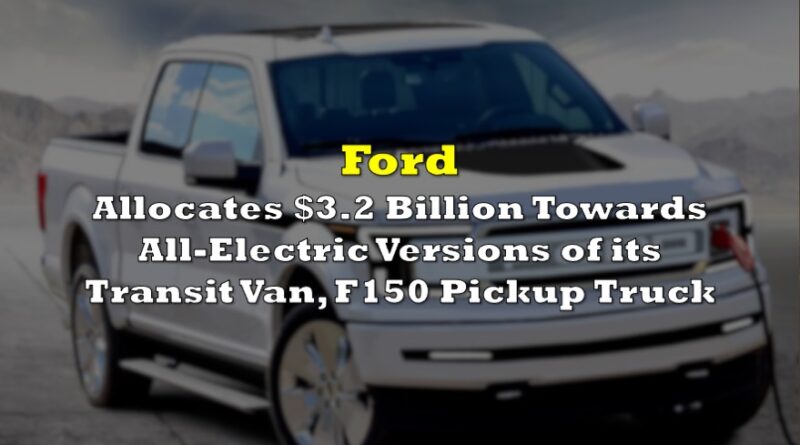 It appears that the EV market is heating up, as more and more American auto manufacturers enter the space and transform some of their core models to align with green energy and greenhouse gas reduction initiatives. As a result, Ford has set aside nearly $3.2 billion that will go towards the production of all-electric versions of its Transit van and its flagship F-150 pickup truck.

Ford has recently announced it will invest $100 million towards the production of an electric version of its van at its Kansas City Assembly Plant. The van is scheduled to go on sale before the end of 2021, and its production will create 150 more jobs. However, Ford’s EV market investments do not stop there: Ford has also announced it will create an all-electric version of its popular F-150 pickup truck, which will be manufactured at its Rouge Electric Vehicle Centre in Dearborn, Michigan. However, the truck is not expected to hit showrooms until at least 2022.

In the meantime, Ford’s electric version of its iconic pony car, called the Mustang Mach-E, will go on sale next month and is expected to provide up to 300 miles of driving range with its extended battery range and rear-wheel drive. However, Ford is also expanding production of its EV lineup in Canada as well, with a $1.35 billion investment towards transforming its Oakville Assembly Complex in Ontario to produce next-generation battery-electric vehicles come 2024.

The transition towards EV vehicles not only for Ford but for American auto manufacturers aligns with many government’s recent plans for post-pandemic economic growth, which will be largely fuelled by green initiatives. Since the disastrous market-lows stemming from the beginning of the pandemic, Ford has been steadily recouping its losses but still remains 5% below November 2019 levels. 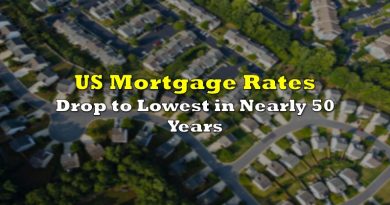 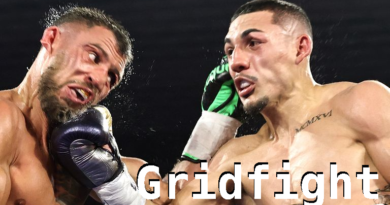 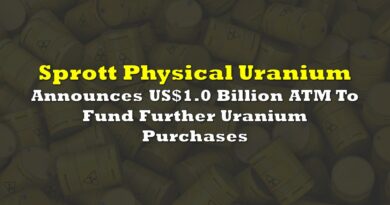