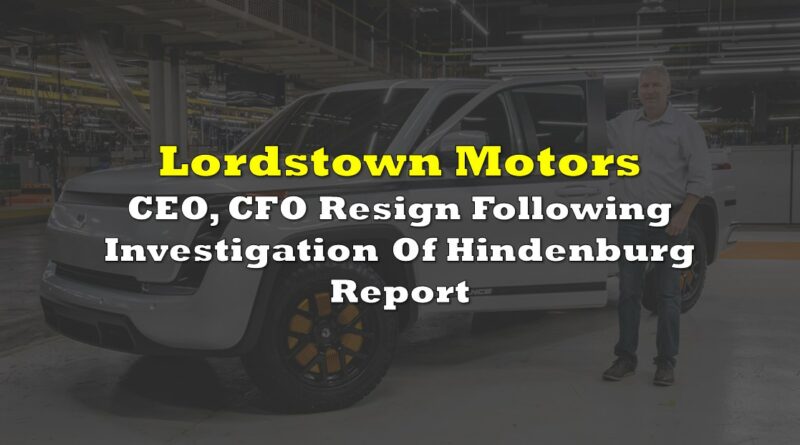 Lordstown Motors (NASDAQ: RIDE) has seen both CEO Steve Burns and CFO Julio Rodriguez resign from the company effective immediately. The company indicated that the resignations were in connection with the company transitioning from “the R&D and early production phase to the commercial production phase of its business.”

Notably however, the resignations follow the firms independent directors completing and releasing a report related to the Hindenburg Research short report conducted on the company. The investigation found that among other items, “Lordstown Motors made periodic disclosures regarding pre-orders which were, in certain respects, inaccurate.”

Specifically, the investigation found that one entity that is responsible for a large number of pre-orders does not have the resources to follow through with the purchases, and that much of its “influencers” had no intent to acquire a vehicle from the firm directly.

Independent director Angela Strand has been appointed Executive CHairwoman and is to oversea the “transition” of the company until a permanent CEO is appointed. Becky Roof meanwhile will serve as interim CFO of the firm.

Lordstown Motors last traded at $11.41 on the Nasdaq. 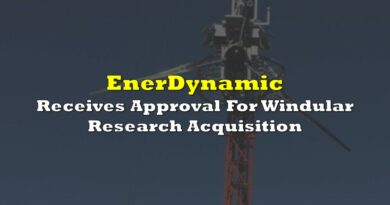 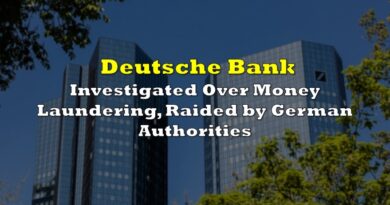 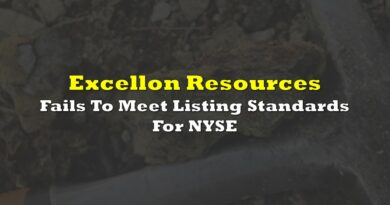