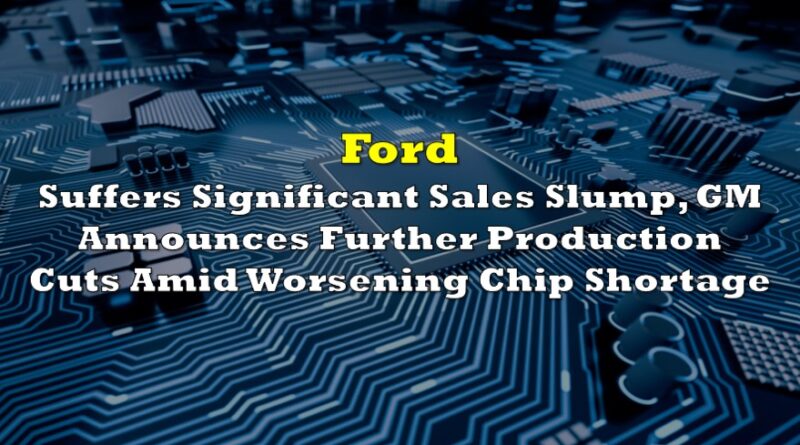 According to a company statement on Thursday, Ford’s US auto sales fell 33.1% in August compared to the same month a year earlier, causing its adjusted selling rate to plummet to 13.09 million cars. The latest figures mark the worst pace for the automaker since June 2020, and a significant decline from the sales rate of 18.5 million cars noted in April of this year.

In fact, Ford’s August sales were so poor, that they failed to meet projections put out by J.D. Power and LMC Automotive, which called for an overall sales decline of 13.7%. Sales for nearly every Ford model were down substantially compared to August 2020, most notably sales of the F-series pickup truck, which slumped 22.5%.

The month of August tends to be a time of strong sales, but the global chip shortage has caused dealerships’ inventory levels to deteriorate to record lows, and subsequent prices of new cars to soar. The supply of vehicles will likely not abate anytime soon, as Ford’s rival, GM, is planning to once again curtail production across its major plants, including ones in Canada, the US, and Mexico. The decision to extend downtimes follows the automaker’s projections last month, which forecast production will fall by about 100,000 cars in North America during the second half of 2021.

Information for this briefing was found via Ford and GM. The author has no securities or affiliations related to this organization. Not a recommendation to buy or sell. Always do additional research and consult a professional before purchasing a security. The author holds no licenses. 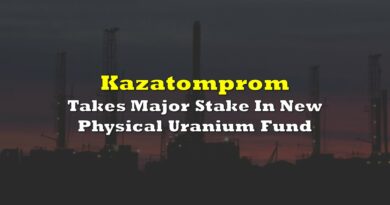 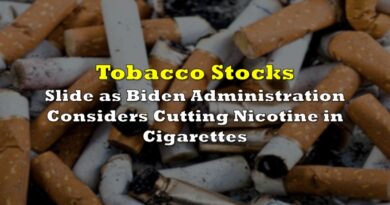 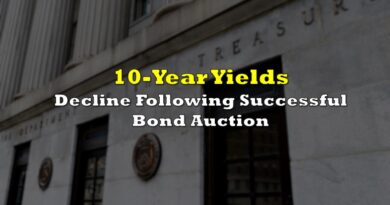