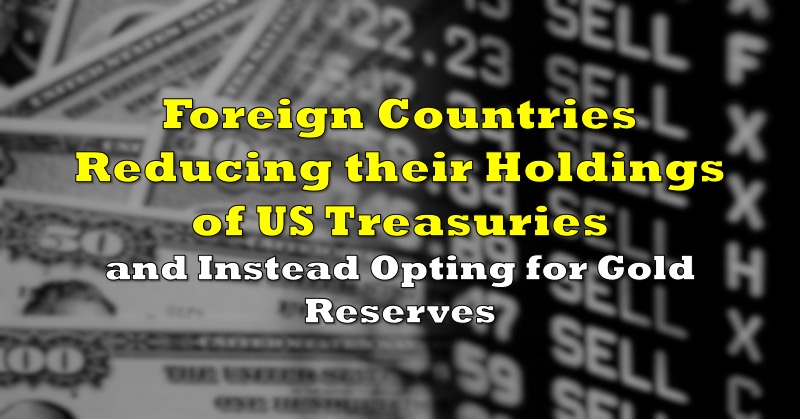 As the vast majority of the global economy was shut down in response to the severity of the coronavirus pandemic, foreign holdings of US government debt declined to a new low for the month of April.

Foreign sales of treasuries declined from $299 billion in the month of March to $177 billion in April. Although foreign countries still purchased $10.9 billion worth of corporate bonds, they conversely ended up selling $5.6 billion of those corporate stocks in April. Saudi Arabia has dumped the most US Treasuries, with a total of $60 billion sold between March and April. In the meantime, Japan and China have followed Saudi Arabia and also reduced their holdings of US government debt by $5.7 billion and $8.8 billion, respectively.

There is one interesting observation amidst all of this, however. The world’s gold holdings have been steadily increasing in the meantime. It appears that many foreign governments are opting for a less volatile store of value. 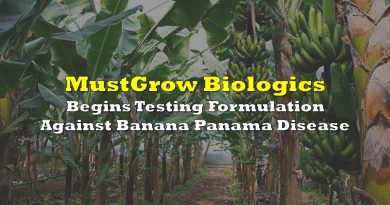 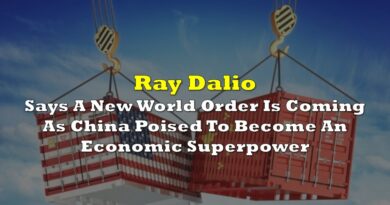 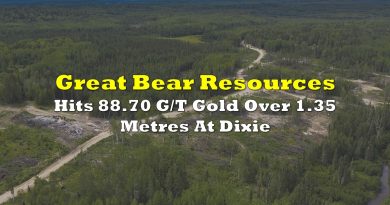