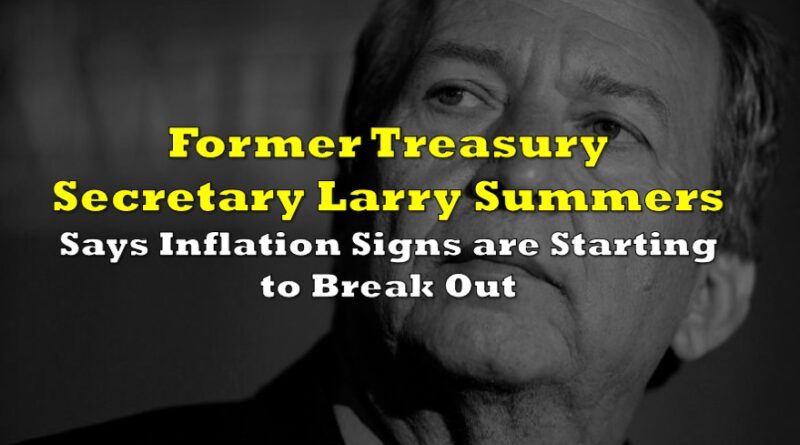 With even more fiscal spending en route for the US economy, inflation fears are beginning to gain traction. So much so, that even former Treasury Secretary Larry Summers is sounding the alarm, warning that all signs are pointing to a surge in prices.

Speaking at a Council on Foreign Relations forum on Wednesday, Summers said that all inflation indicators were “flashing red alarm,” referring to President Joe Biden’s $1.9 trillion stimulus package signed into law in March. “We were providing demand well in excess over the next couple of years of any plausible estimate of the economy’s potential to produce, and that meant substantial price increases,” he explained. “All the signs are for inflation starting to break out,” he added, citing recent surges in housing prices, surveys of purchasing managers, higher used cars and commodity prices, as well as labour shortages.

Summers previously brought attention to Biden’s most recent Covid-19 relief bill, which is significantly greater than the economy’s output gap— a measure of how far the economy is from full output levels. The Democratic policy advisor argued that an excess amount of stimulus will lead to serious price pressures, making it substantially more difficult for those in lower income quintiles to maintain their current standard of living.

Conversely, Fed Chairman Jerome Powell continues to downplay such scenarios: according to him, any inflation that does arise, will only be temporary. The Fed, which has an obligation to keep price growth relatively stable, said that it can endure a higher rate of inflation in the short run, especially since prices have declined below the 2% target rate in the past several years.

In fact, the White House went as far as to publish a report by two of its most senior economists, who argued that any spike in inflation will most likely be momentary in time. The economists concluded that in the short-term, any price pressures would be the result of pent-up demand, supply chain disruptions, and base effects from last year’s data— all stemming from the pandemic.

Summers, on the other hand, disregarded their analysis, instead exclaiming that if those arguments were the best compilation against being concerned about impending inflation, then he is even more disturbed. “I guess it seemed to me that it failed to address the calculations about GDP [gross domestic product] gap, it failed to address concerns from a wide variety of indicators, it focused on labor market issues without focusing at all on any of the suggestions in the data that there might be emerging labor market shortages, and it didn’t recognize the nature of lags issues with respect to monetary policy,” he said.

Information for this briefing was found via the Council on Foreign Relations. The author has no securities or affiliations related to this organization. Not a recommendation to buy or sell. Always do additional research and consult a professional before purchasing a security. The author holds no licenses. 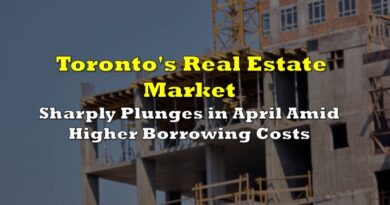 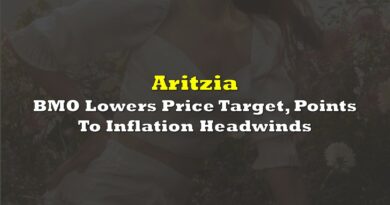 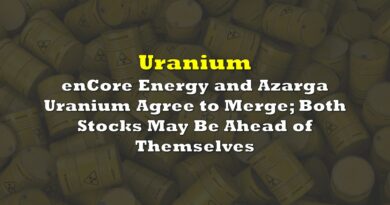 Uranium Miners enCore Energy and Azarga Uranium Agree to Merge; Both Stocks May Be Ahead of Themselves