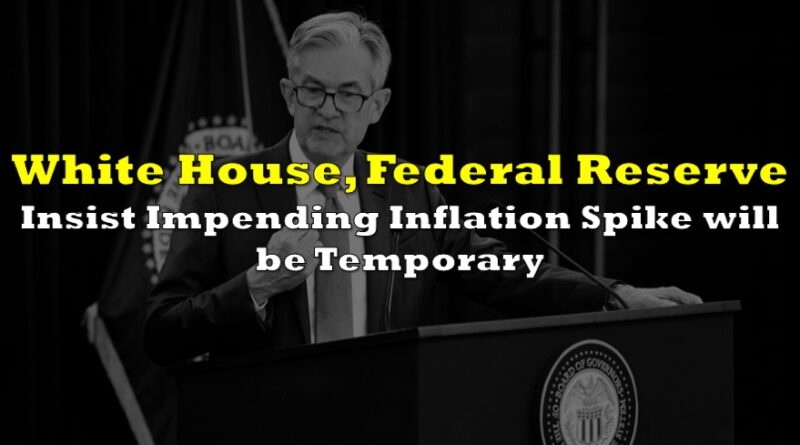 Despite a rapidly accelerating economic recovery, the Biden administration and the Federal Reserve continue to stand firm on their monetary and fiscal policy plans.

According to a recent blog post by Council of Economic Advisers member Jared Bernstein and senior economist Ernie Tedeschi, annual inflation in the US will likely rise over the coming months, but the increase will only be transitory. According to them, the temporary spike will be due to previous comparisons from year-ago figures, pent-up consumer demand, and ongoing global supply chain disruptions. However, the impending price pressures will dissipate soon thereafter, once actual inflation begins to coincide with long-term expectations.

“Such a transitory rise in inflation would be consistent with some prior episodes in American history coming out of a pandemic or when the labor market has quickly shifted, such as demobilization from wars,” Bernstein and Tedeschi explained. Both the White House and the Federal Reserve have repeatedly insisted there is no cause for serious alarm regarding a potential surge in price pressures. The Biden administration, Federal Reserve officials, and Treasury Secretary Janet Yellen continue to hold similar outlooks about the ongoing economic recovery and subsequent fiscal and monetary interventions.

The latest $1.9 trillion stimulus bill which was passed last month, as well as the proposed $2.25 trillion infrastructure and jobs plan, have recently come under scrutiny. Opposing Republicans insist the colossal spending measures will push inflation to undesirable levels. However, despite the broadening division between opposing policy views and a strengthening economic recovery, the US central bank reiterated its current stance on its loosened monetary policies.

In an interview with CBS “60 Minutes” journalist Scott Pelley, Federal Reserve Chairman Jerome Powell reaffirmed that current record-low interest rates will remain in place for the foreseeable future, and that the central bank will continue its $120 billion per month bond purchases. “I’m in a position to guarantee that the Fed will do everything we can to support the economy for as long as it takes to complete the recovery,” Powell stated.

Although the US labour market has recouped over 13 million jobs that were lost during the pandemic, there are still another 9 million workers that remain unemployed. As a number of states ease public health restrictions and businesses increase the rehiring of furloughed workers, Powell said he continues to worry about increasing Covid-19 cases, which could dampen the economic recovery. However, one thing he is not concerned about is rising inflation. The current inflation rate is running at 1.6%, still well below the Fed’s 2% target. Powell said he would “like to see it on track to move moderately above 2% for some time. When we get that, that’s when we’ll raise rates.”

Information for this briefing was found via CBS and the CEA. Thee author has no securities or affiliations related to this organization. Not a recommendation to buy or sell. Always do additional research and consult a professional before purchasing a security. The author holds no licenses. 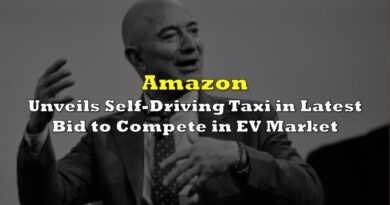 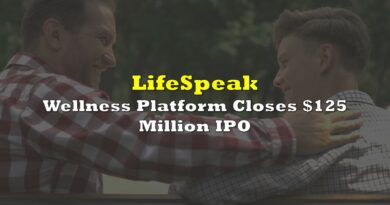 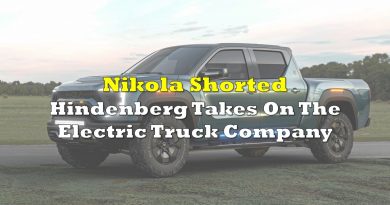