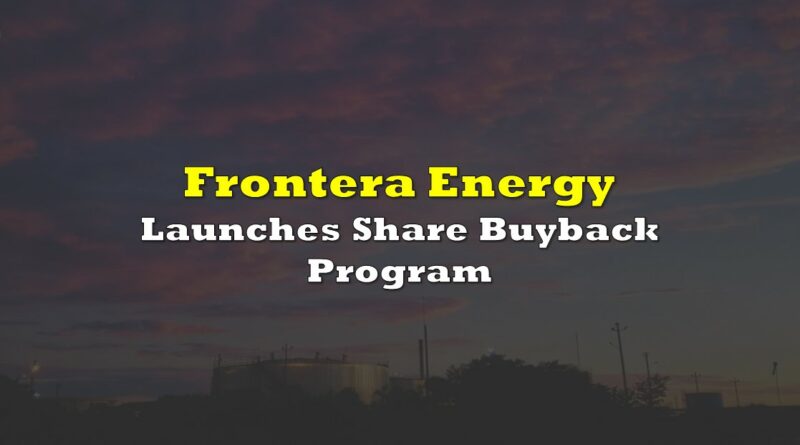 Frontera Energy (TSX: FEC) is looking to boost its valuation. The firm this morning announced that it will be conducting a normal course issuer bid to repurchase up to 10% of its outstanding public float.

The company will be limited to daily purchases of 29,270 shares based on its current average daily trading volume. The program is slated to run from March 17, 2022, through to March 16, 2023, and follows the expiry of the current normal course issuer bid. The program is to be conducted via BMO Nesbitt Burns, whom will repurchase shares on the TSX under an automatic share purchase plan.

Under the current buyback program that ends tomorrow, the company was eligible to repurchase 5.2 million common shares. Of that, 4.1 million were repurchased at an average price of $7.09 per share which equates to $28.7 million being spent on the program.

The normal course issuer bid follows the company in June 2021 raising US$400 million via the issuance of 7.875% senior unsecured notes due 2028. The firm reported a cash position of $320.8 million as of December 31, 2021 in its recently released financial statements, a portion of which was recently loaned to CGX Energy (TSXV: OYL), which is effectively a public subsidiary of the firm. 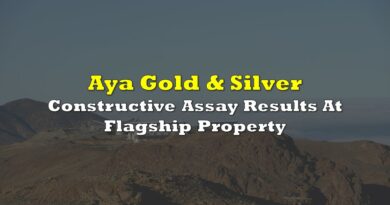 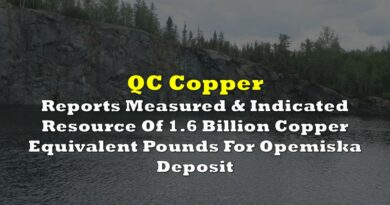 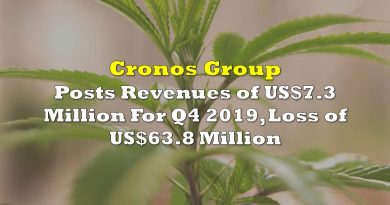