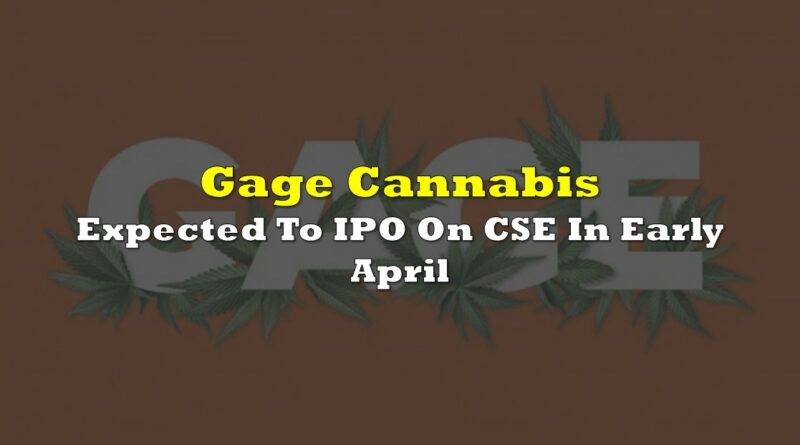 Gage Cannabis has reportedly filed for a direct listing in Canada. Reported this morning by Reuters, the company is expected to direct list on the Canadian Securities Exchange as per undisclosed sources.

Gage, which is notably backed by Bruce Linton whom currently is the firms Executive Chairman, currently has operations primarily focused on the state of Michigan where it has 7 locations open under the Gage and Cookies banners along with plans for an additional six as per the firms website.

The announcement follows the news last fall wherein the company was approved for a Tier 2 Regulation A offering by the SEC for a $50.0 million offering. Documents filed at the time had indicated that the company generated revenues of $17.5 million for the six months ended June 30, 2020.

Further information on the listing was not provided. 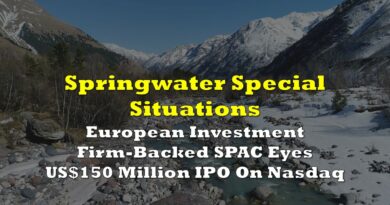 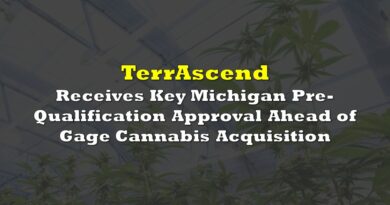 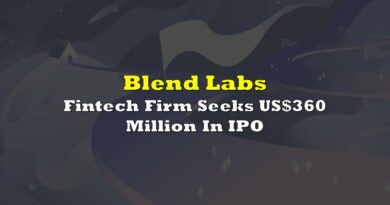