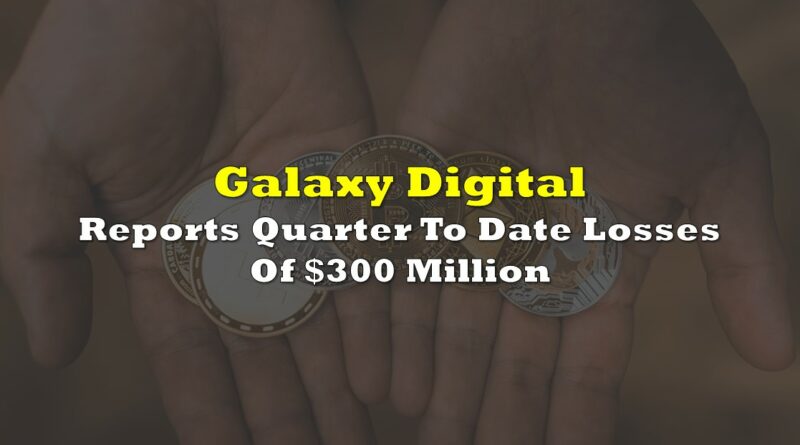 Despite reporting its first quarter results just days ago, the current rout in the crypto markets has led Galaxy Digital (TSX: GLXY) to release an update this morning. Specifically, the update pertains to its current capital and liquidity position.

Data provided this morning is said to be a “preliminary quarter-to-date company update,” which follows the total destruction of the Terra stablecoin and associated LUNA token over the last several days. The company begins the update by stating that its treasury does not use algorithmic stablecoins, and that the firm remains in a strong capital and liquidity position.

Speaking to liquidity, the company has indicated it has a cash position of $800 million, which is a decline from $848.2 million reported as of March 31. Net digital assets meanwhile presently sits at “over $800 million,” which compares to $910.5 million as of the end of the prior quarter, a roughly 12% decline in a matter of weeks. Total liquidity is said to be $1.6 billion.

Partners Capital as a result has fallen from $2.5 billion to $2.2 billion over the last several weeks since the end of the first quarter, a decline of 12%. The company highlights here that comparatively, the crypto market has declined 40% in the same time period.

Net comprehensive income on a quarter to date basis meanwhile is pegged at $300.0 million, versus a loss of $111.7 million in the first quarter.

The company maintains that its average collateralization levels remain “well-over 100%.”

Galaxy Digital last traded at $7.72 on the TSX. 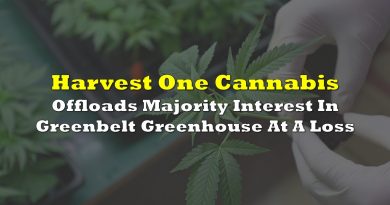 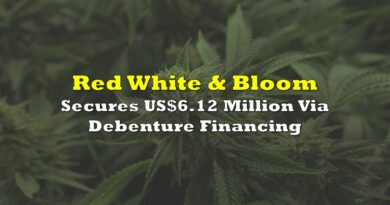 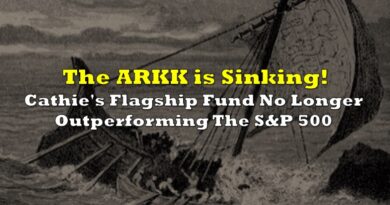 The ARKK is Sinking! Cathie’s Flagship Fund No Longer Outperforming The S&P 500