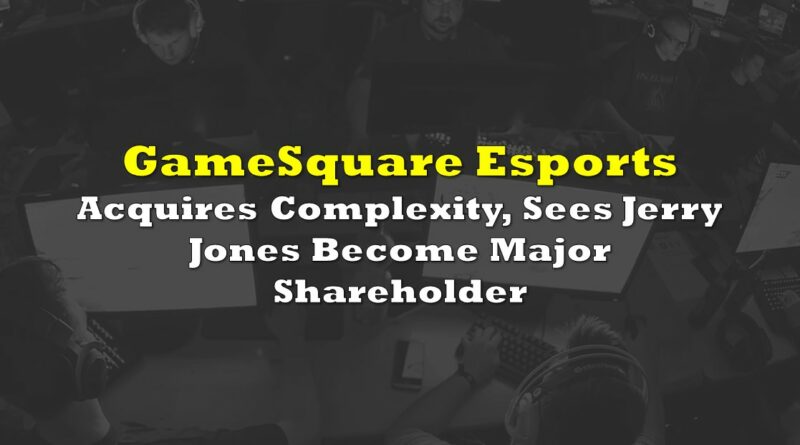 GameSquare Esports (CSE: GSQ) this morning announced that it has acquired that of NextGen Tech, whom is operating as Complexity Gaming. The transaction effectively sees two smaller operations in the space combine to increase their scale and impact on the marketspace.

The transaction is notable, given that Complexity currently holds a multi-year esports agency of record agreement with the Dallas Cowboys, while also having businessman Jerry Jones as a major shareholder of the firm. Complexity currently houses multiple esports teams across seven different gaming titles, with lifetime winnings of US$4.7 million and an exclusive partnership with Twitch.

The combined entity is currently expected to produce $28.0 million in revenue for calendar year 2022.

Under the terms of the transaction, Complexity is to be acquired by GameSquare at a price of $0.40 per share, valuing the firm at $33 million. A total of 83.3 million shares are to be issued under the transaction, with Jerry Jones family, Goff Capital, and Jason Lake, whom are primary shareholders of Complexity, to own a 47% stake in GameSquare on a combined basis.

Additionally, Jerry Jones Family and Goff Capital have agreed to a $8.5 million bought deal financing, which will see 21.3 million units of the company sold at a price per unit of $0.40. Each unit contains one common share and one half of a common share purchase warrant, with warrants having an exercise price of $0.60 per share and an expiry of two years.

Proceeds from the related offering will be used to advance the business and for general working capital purposes.

GameSquare Esports last traded at $0.415 on the CSE. 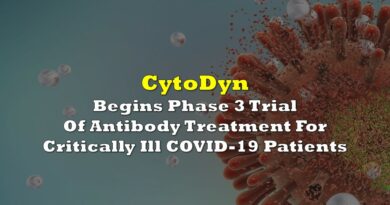 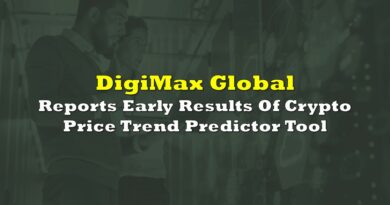 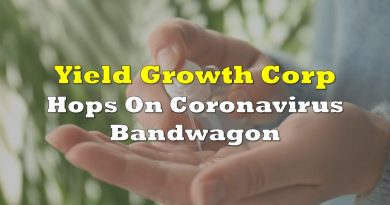