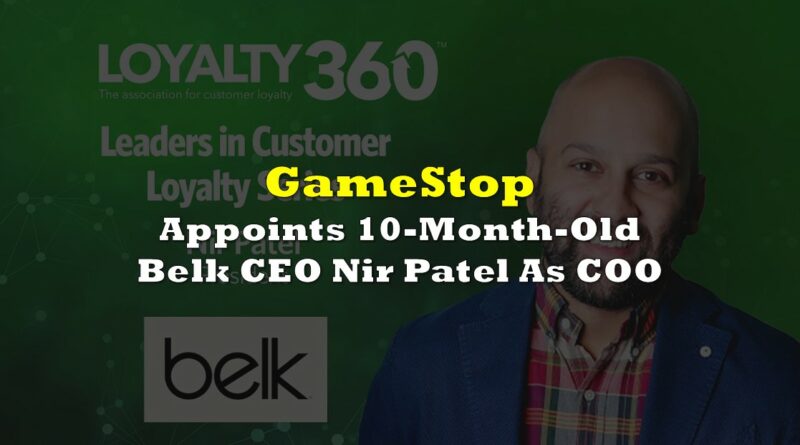 Seven months since the company terminated its COO, GameStop Corp (NYSE: GME) announced today that it is appointing former Belk CEO Nir Patel to assume the role. Prior to this, the function was apparently absorbed by other members of the management team.

According to its SEC filing, the position was formally offered to Patel on Thursday. On Saturday, the department chain announced his sudden resignation “to pursue other interests.” Belk President Don Hendricks replaced him in the interim.

The 40-year-old Patel has been with Belk since 2016 but was only appointed CEO in July 2021. Jenna Owens, GameStop’s last terminated COO, also had her term cut short to eight months.

The COO position pays US$200,000 annually, according to the agreement letter with Patel. The agreement also includes US$3.4 million in sign-on bonus, payable in the first two years of his employment. 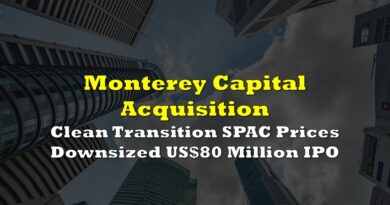 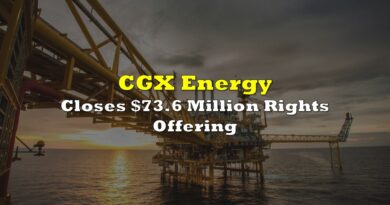 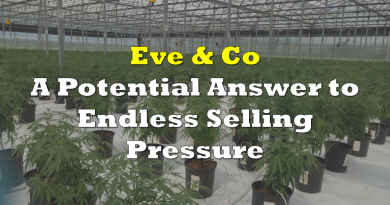