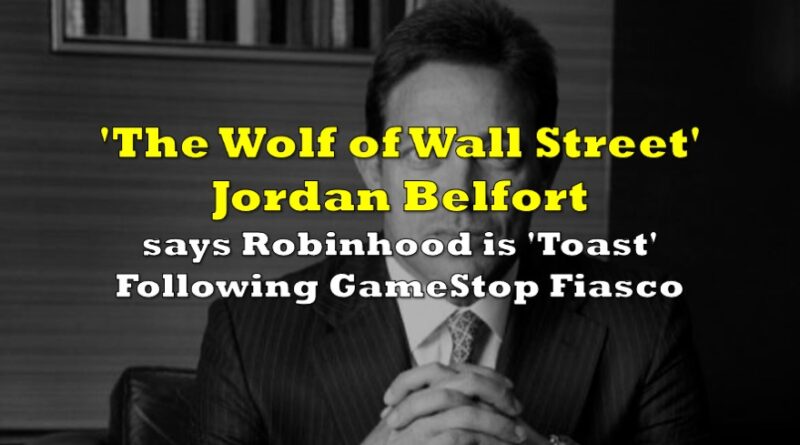 The sudden decision by Robinhood to halt trading of several highly volatile stocks following the Reddit-fuelled frenzy that caused several prominent hedge funds to lose billions of dollars, has caught the attention of ‘The Wolf of Wall Street’ author, Jordan Belfort.

The infamous Jordan Belfort, who was a former stock broker that served 22 months in prison after pleading guilty in 1999 to money laundering and securities fraud, has revealed his take on the entire GameStop fiasco. Belfort, who was also portrayed by Leonardo DiCaprio in the 2013 movie ‘The Wolf of Wall Street,’ suggests that Robinhood’s decision to abruptly stop trading of several surging stocks including GameStop, AMC Entertainment, and Express, is troubling.

“Originally, I understood it because they do have liability for sure. But what they did by completely eliminating buying, that was a bit of a red flag to me that there might be some other more nefarious things involved, like getting pressure from the people who are short,” Belfort said in an interview with Yahoo Finance. He suggested that Robinhood should instead have restricted the amount of money that traders were allowed to borrow. By increasing the margin, it would become relatively more expensive to borrow money, which “certainly could have slowed down the buying without them having to stop it cold,” and thus accomplishing the same thing, Belfort explained.

As a result of Robinhood’s hasty decision to limit trading, the app will likely face scrutiny from all sides. According to Belfort, they’re going to be getting sued by everybody. And whatever side you’re on, you’ll say, I lost money because of the decision Robinhood made. And it’s going to be very, very hard for them to stay in business.” With respect to the retail investors, he finds it “shocking” that they were collectively able to take down a hedge fund, and as a result they “deserve an applause.” However, Belfort also warns that once the frenzy is over, those stocks are going to drop steeply and rapidly, leaving some investors with excessive losses. 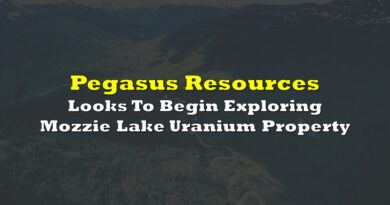 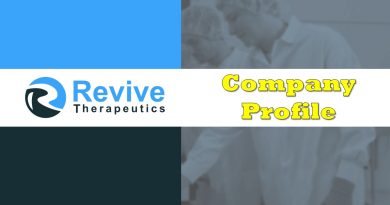 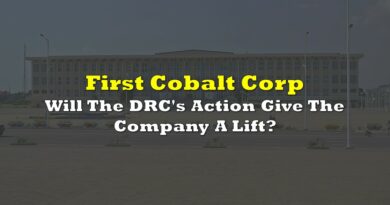 First Cobalt: Will The DRC’s Action Give The Company A Lift?