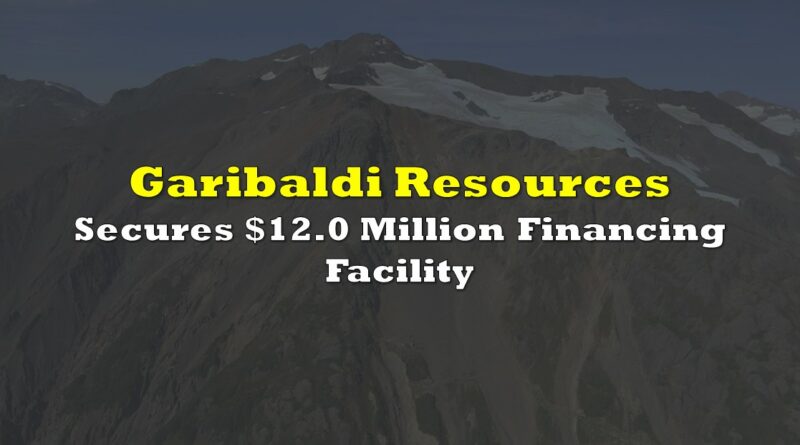 Garibaldi Resources (TSXV: GGI) this morning announced a financing facility, as well as preliminary results from an airborne geophysical survey conducted on it’s E&L nickel-copper project in British Columbia. The release was largely framed around the preliminary data, which provided little to shareholders, rather than the significant financing announced by the firm.

In terms of the preliminary data provided, the ZTEM survey conducted by the company reportedly found several anomalies, the data from which is to be analyzed for drill targets. Five anomalies were discovered on the property, which will be marked as priority drill targets, with drilling to resume at the project later this year, further details however were not provided.

The larger news this morning however is the announcement that the company has entered into an arrangement to secure up to $12.0 million over a three year period. The funds however come from a drawn down equity financing facility with Alumina Partners.

Funds are accessible to the company in tranches of $500,000 over the three year period, with each investment to take the form of a private placement, conducted in units of shares and half warrants, the latter of which are to be valid for a five year period. The catch, is that units are to be issued at a 15% to 25% discount to the closing market price, while warrants are to be at a 25% premium.

Funds from the arrangement are expected to be used for exploration of the firms Eskay Creek and Atlin Gold Fields properties, while providing flexibility for the company to expand current budgets.

The funding follows the company raising gross proceeds earlier this year in a drawn out flow through financing, which was initially announced in November 2020. The financing raised $2.0 million over a four month period.

Garibaldi Resources last traded at $0.35 on the TSX Venture. 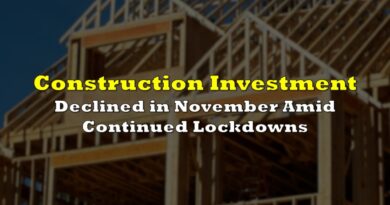 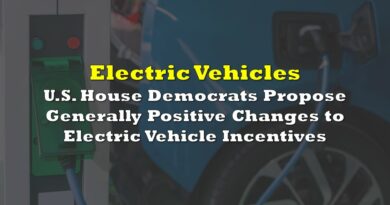 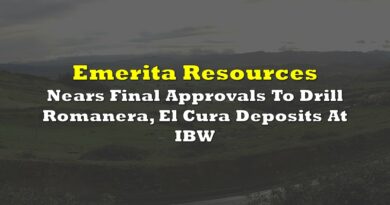