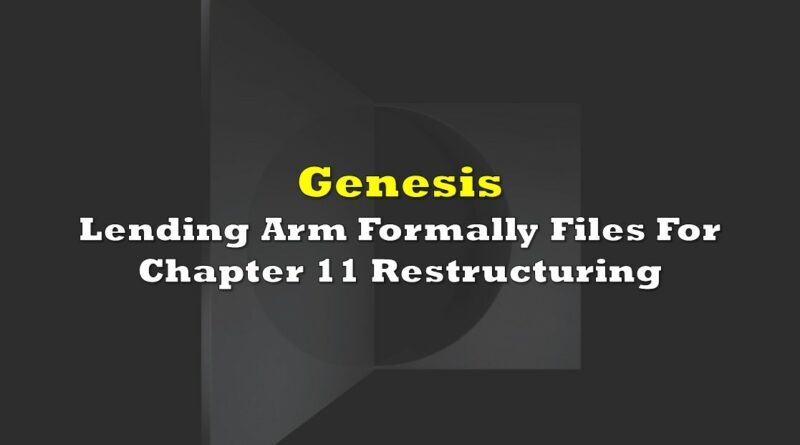 The seemingly inevitable has finally happened. Late last night, Genesis Global Holdco formally announced that it had filed for voluntary Chapter 11 restructuring. The goal of the filing is said to be to “further advance ongoing stakeholder discussions and optimize outcome for Genesis clients and Gemini Earn users.”

As part of the filing, Genesis Global Capital and Genesis Asia Pacific Pte, the lending subsidiaries of Genesis, also filed for bankruptcy under Chapter 11. The filing was made within the United States Bankruptcy Court for the Southern District of New York. Subsidiaries involved in the firms derivatives, spot trading, and custody businesses are said to have not been included in the filing, with operations remaining ongoing.

The process is said to be led by an independent special committee, made up from the firms board of directors.

Creditors to Genesis are expected to be paid back following a so-called marketing and sale process that will see assets of the firm monetized, which may include a sale of Genesis itself. The process currently is said to consider options of a sale, capital raise, or equalization transaction to enable the company to come under new ownership, meaning Digital Currency Group, or DCG, would lose its lending arm. Any such funds generated from the process are to be distributed to creditors via a trust that is to be established to enable global resolution of any such claims.

Should the planned marketing process fail, creditors will then receive ownership interests in the reorganized firm.

“We have crafted a deliberate process and roadmap through which we believe we can reach the best solution for clients and other stakeholders. We look forward to advancing our dialogue with DCG and our creditors’ advisors as we seek to implement a path to maximize value and provide the best opportunity for our business to emerge well-positioned for the future,” said Paul Aronzon, a director of Genesis.

The company meanwhile is said to have $150 million in cash on hand, which will be used to support ongoing operations and the restructuring process. Redemptions and new loan originations meanwhile are said to be suspended.

The formal filing follows rumors that had been swirling earlier in the day, suggesting that the company had assembled a prepacked bankruptcy with its creditors, which included rumors of a liquidity crisis and confidential talks. Genesis Global Capital initially froze redemptions and new loan originations in November following the implosion of FTX, and at the time attempted to raise at least $1.0 billion to cover a liquidity crisis.

At the time, interim CEO Derar Islim worked to assure investors that Genesis Global Trading is funded and operating independently of the lending arm, which appears to jive with the filings made last night by the company.

Cameron Winklevoss, who along with his brother Tyler Winklevoss are the majority owners of Gemini, last night issued an update on Gemini Earn, which was one of the driving forces pushing Genesis to bankruptcy. Winklevoss referred to the filing as a “crucial step towards [Gemini] being able to recover [Gemini Earn] assets.”

READ: In A Nutshell: The Digital Currency Group-Gemini Battle

At the same time Winklevoss stated that Gemini has been preparing legal action against Barry Silbert, DCG, and those that “share responsibility for the fraud.” The lawsuit is threatened to be filed imminently, “unless Barry and DCG come to their senses and make a fair offer to creditors.”

Silbert, for his part, has been quiet on social media since January 11.

Information for this briefing was found via Bloomberg, The Block, and the sources mentioned. The author has no securities or affiliations related to this organization. Not a recommendation to buy or sell. Always do additional research and consult a professional before purchasing a security. The author holds no licenses. 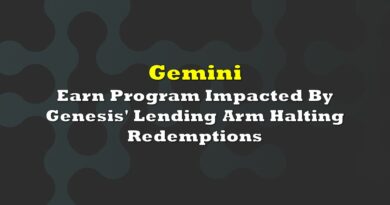 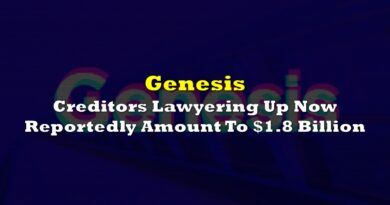 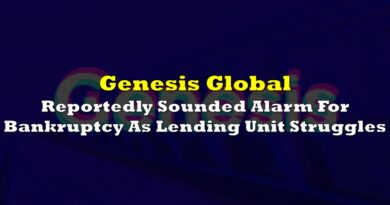