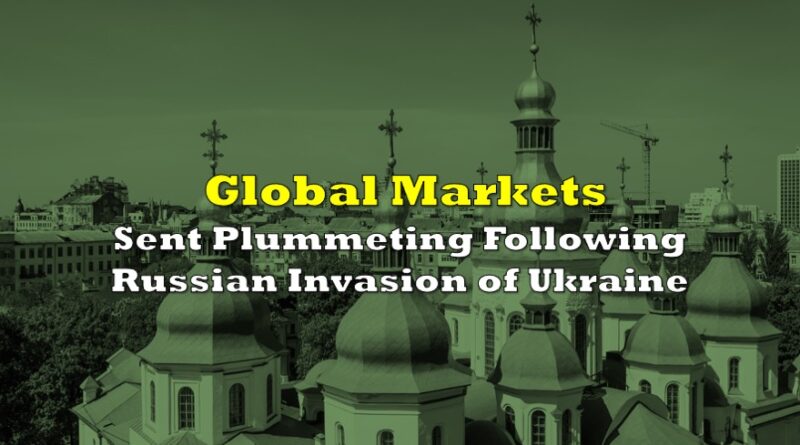 Stock markets in the US, Europe, and Asia were sent into a sharp nosedive on Thursday morning, after Russian President Vladimir Putin confirmed that military forces have invaded Ukraine, in a chilling declaration of war speech.

Markets around the world suffered massive selloffs on the news, with Wall Street’s Dow Jones Industrial Average dropping by more than 4% Thursday morning, with the S&P 500 also following in unison.

European stocks also suffered extensive losses, with the pan-European Stoxx 600 sliding downwards by 3.3% at the time of writing. However, the most prominent selloff was noted across Russian equities, with the ERUS ETF falling by a whooping 19.4% since Wednesday night.

Although Asian economies will likely not suffer such substantial risks as their European counterparts, the countries heavily reliant on Russian oil might face higher prices in the event that supplies get disrupted. Nonetheless, notable declines across the Asian stock market were noted, with the Nikkei 225 in Tokyo dropping 1.76%, and the Hang Seng in Hong Kong losing about 3.2%. 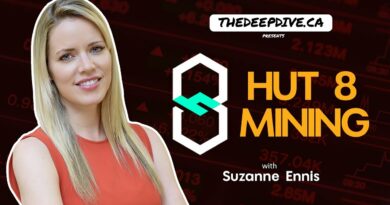 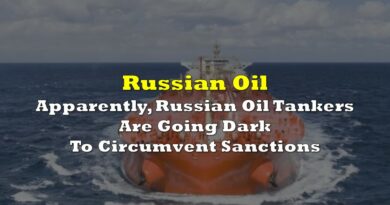 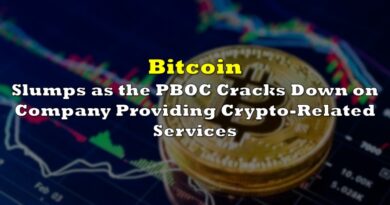