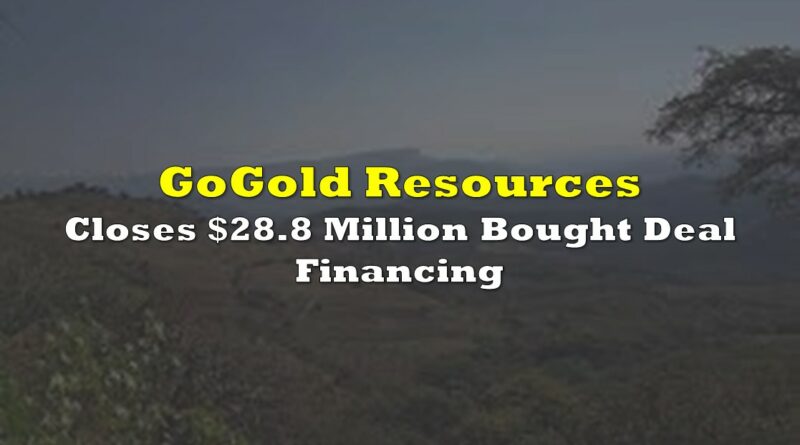 GoGold Resources (TSX: GGD) this morning announced the closing of its previously announced bought deal financing. The financing saw the company raise total gross proceeds of $28.8 million, with the over-allotment option being exercised in full.

The financing saw a total of 11.5 million common shares of the issuer sold at a price of $2.50 per share in a financing led by BMO Capital Markets. No warrant was attached to the offering. Originally pegged at $25.0 million, the bought deal saw the $3.75 million over-allotment option exercised in full.

Net proceeds from the offering are to be used for the continued advancement of the firms Los Ricos North and South projects, as well as for general corporate purposes.

GoGold Resources last traded at $2.53 on the TSX. 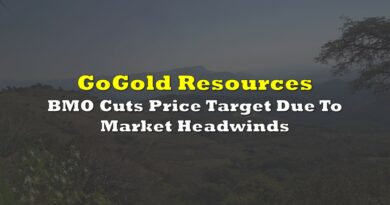 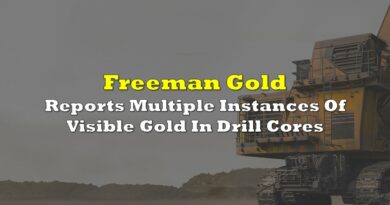 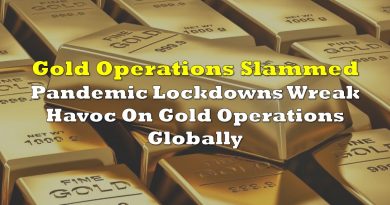