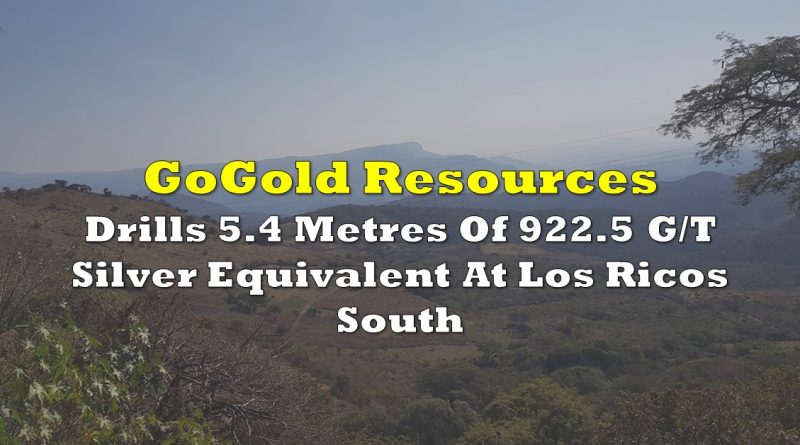 GoGold Resources (TSX: GGD) this morning announced the results of six drill holes conducted at its Los Ricos South project, with drilling taking place at three separate targets on the property. Further, the company subsequently announced that it will be conducted an accelerated warrant expiry on warrants issued just months ago at the end of February.

Drilling at Las Lamas however has at least warranted results that are interpreted as being promising, with one drill hole finding three sections of mineralization, the highlight here being 7.7 metres of 99.2 g/t silver equivalent. The three separate sections indicate that the surface structure has divided, which thus warrants further drilling to find potentially enriched areas of the overall structure.

Secondly, given the recent rise in the share price of GoGold, the company has elected to acceleration the expiry of warrants issued in February in connection with a bought deal financing. The acceleration was triggered after the company traded above a volume weighted average price of $1.20 for a period of ten consecutive days.

As a result, approximately 17.86 million warrants are expected to be exercised at a price of $0.85, bringing in an estimated US$11 million to company coffers.

GoGold Resources last traded at $1.34 on the TSX. 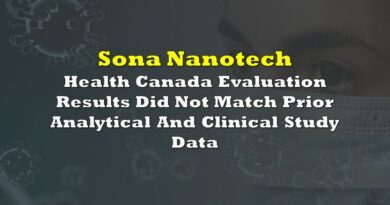 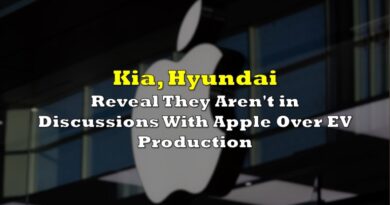 Kia, Hyundai Reveal They Aren’t in Discussions With Apple Over EV Production 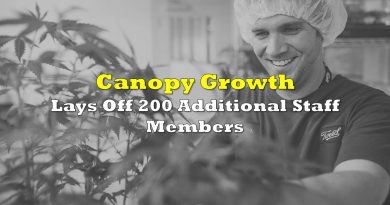