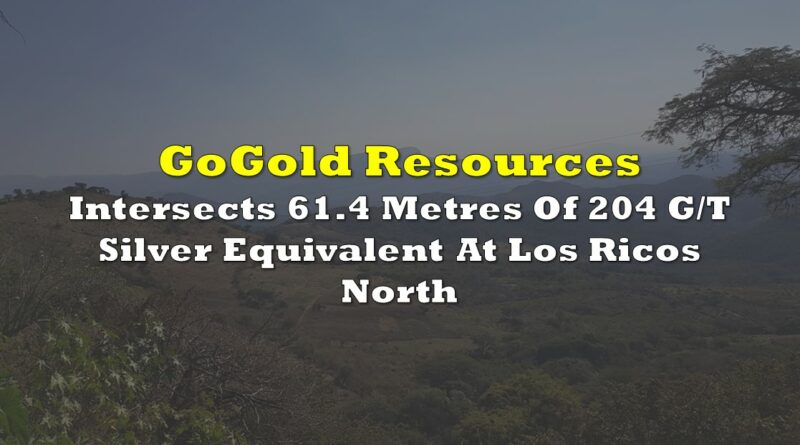 Going forward the company will now be looking to test the outer limits of the La Trini deposit, with the next series of holes to be locatest to the northwest of current drilling. The La Trini target was one of over 100 that was identified earlier this year for exploratory drilling within the Los Ricos North property that had never been previously drilled. El Favor was also one such deposit, with eight more now being selected for drill testing next year.

GoGold Resources last traded at $1.67 on the TSX. 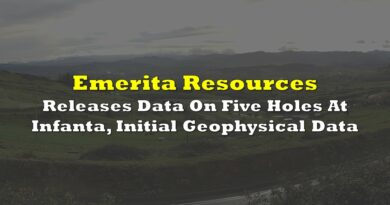 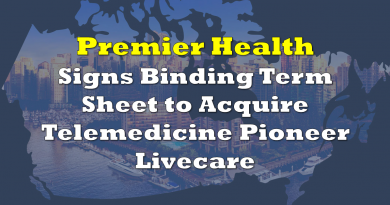 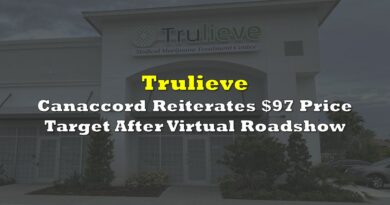