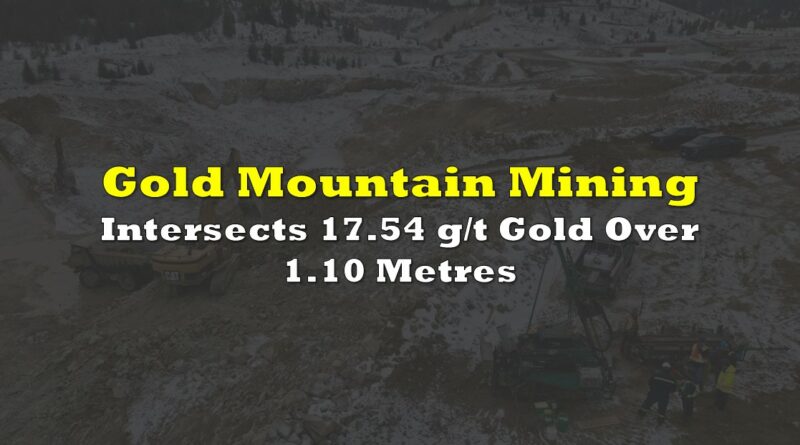 Gold Mountain Mining (TSXV: GMTN) this morning released assay results from its phase two drill program. The program, which was conducted at its currently operating Elk Gold Project in British Colombia, was initially slated for 10,000 metres of drilling.

Highlights from the latest round of assays include:

The results have reportedly extended mineralization at the Siwash North zone, with mineralization said to indicate “clear vein continuity.” This mineralization is said to extend both high-grade data, as well as the open-pit amenable vein systems.

As a result of the continued strong results from the drill program, the phase two program has been expanded to a total of 13,000 metres of drilling in aggregate. The program is focused on both infill and step-out drilling at Siwash North, with a portion also allocated to the Lake, South and Elusive zones, for which drilling is expected to be released in the near term.

“Now that the mine is transitioning to commercial production, Gold Mountain’s focus is to scale our resource through proceeds of mining and uphold our commitment of getting the Elk past a million ounces,” commented CEO Kevin Smith on the results.

Gold Mountain Mining last traded at $1.95 on the TSX Venture. 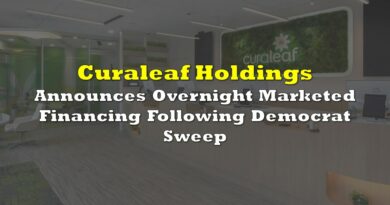 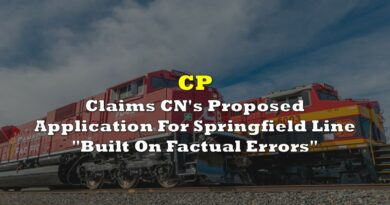 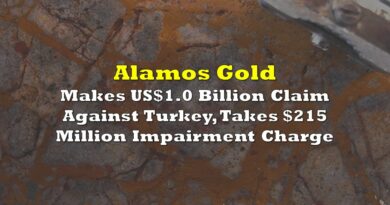