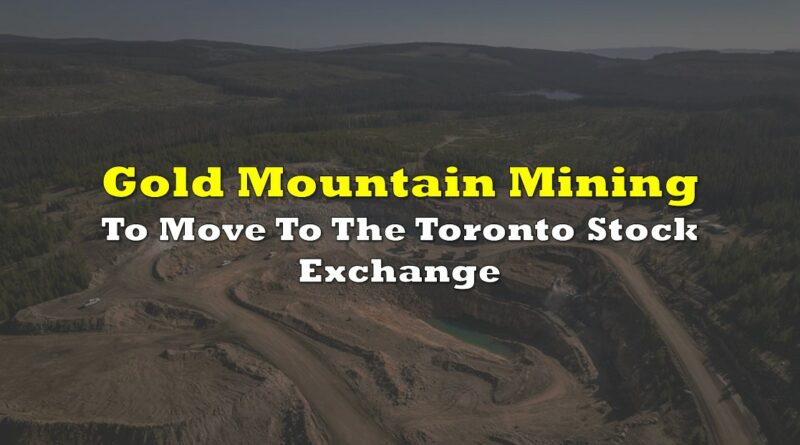 Following the successful receipt of its mining license earlier this week, Gold Mountain Mining Corp (TSXV: GMTN) has again stepped things up a notch. The firm this morning announced it has received conditional approval to up list to the Toronto Stock Exchange.

The move to up list comes just ten months after initially going public on the TSX Venture, with the firm yesterday receiving notice of the conditional approval. Despite its short time as a public issuer, the company has successfully seen the transition from explorer to producer, having received the first mining permit in British Columbia in nearly a decade on Tuesday.

In connection with the announcement, the company has also appointed Kevin Smith as Chairman, and filed a preliminary base shelf prospectus, enabling the company to raise up to $50 million over a twenty five month period. The firm has indicated it has “no immediate intentions to undertake an offering,” and that it was filed for the purpose of flexibility.

“As we transition into commercial production and continue expanding the Elk’s resources, the timing is right for our company to up list onto the Toronto Stock Exchange. Up listing to the TSX will mark a significant milestone for Gold Mountain and should send a message that management’s focus is corporate development on all fronts, with a goal of becoming a prominent name in Canadian mining,” commented Kevin Smith, CEO of Gold Mountain Mining.

A timeline for the move to the TSX was not yet provided by the firm, with further details said to be released when the company has a set date.

Gold Mountain Mining last traded at $1.92 on the TSX Venture. 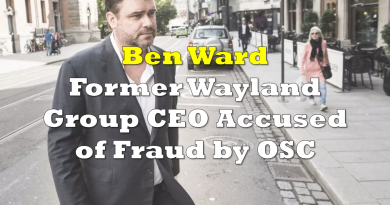 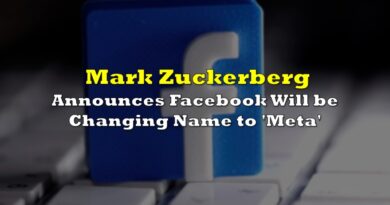 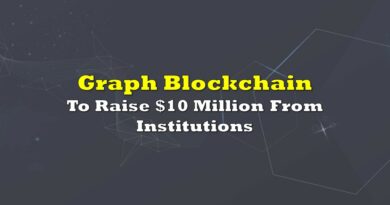