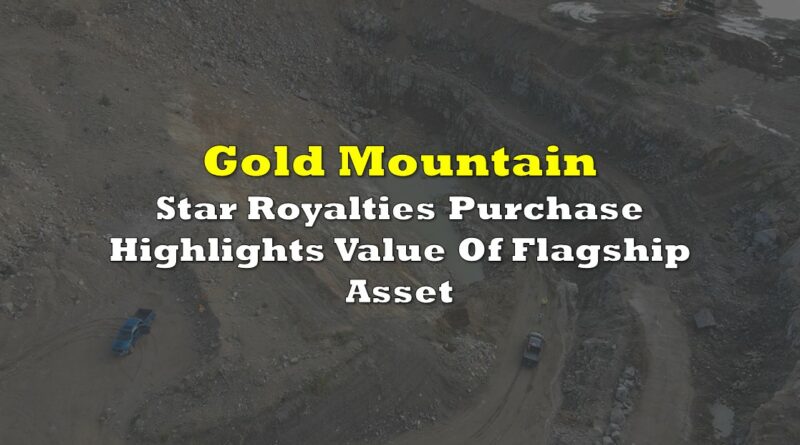 The trouble with investing in small cap equities is that sometimes, it takes a while for others to catch on to an investment opportunity. While that can be tiresome when reviewing a portfolio, it can be extremely beneficial when the timing is right. Take Star Royalties (TSXV: STRR) for instance, whom just acquired a mining royalty for the Elk Gold Mine that is owned and operated by Gold Mountain Mining Corp (TSXV: GMTN).

It appears that by all accounts, Star Royalties has found a diamond in the rough, if you will. The company yesterday acquired a 2% net smelter return royalty on the property, which it purchased from Almadex Minerals (TSXV: DEX). The total purchase price was pegged at $10.6 million, consisting of a $10 million cash payment, as well as 1.7 million shares, and 0.8 million common share purchase warrants that are valid for two years at $0.70.

There’s a couple things to note here. First and foremost, the mine operated by Gold Mountain is not yet producing gold. Rather, the firm is gearing up to production, with waste rock currently being stripped and revenue production expected to begin in the fourth quarter of 2021. Once operational, the current preliminary economic assessment, completed earlier this year, estimates that the life of mine will be roughly 11 years, while operating with an all-in sustaining cost of just $554 per ounce.

Based on these current estimates, Star Royalties is estimating that it will receive approximately $2.0 million per year post year three in royalty revenues, based on current prevailing market prices. The figure paid for the royalty notably also ascribes a valuation to the mine itself of $231 million, which is the full valuation achieved for the mine on a net asset value basis during its most recent PEA.

Now here’s that opportunity tidbit we were going on about earlier. Star Royalties just paid $10.6 million for a royalty of just 2% on the Elk Gold Mine property. Yet, Gold Mountain as a whole, as of yesterday’s close, trades at a valuation of just $121.35 million – barely ten times what was paid for a small royalty on the property.

And that, sounds like it just may be an opportunity. 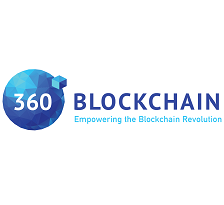 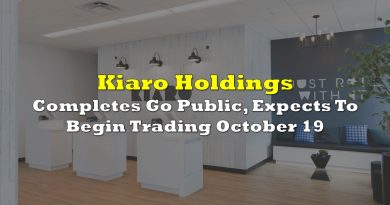 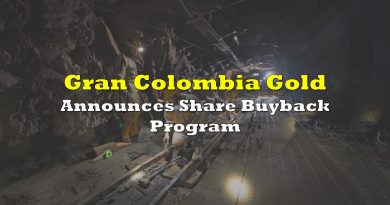