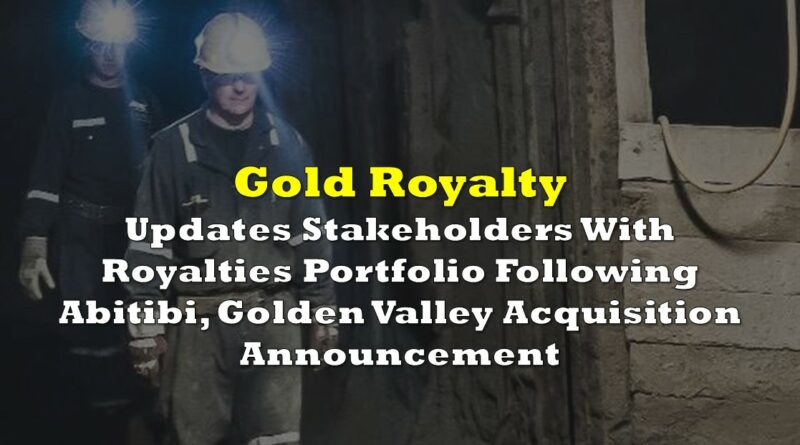 The gold-focused royalty company, updated that it will have a total of six royalty interests on five producing mines. This includes a 0.50% NSR and a per-ton royalty on the Jerritt Canyon mine in Nevada, which saw First Majestic as its new owner starting April 2021; and a 0.375%-3.0% NSR on the Isabella Pearl mine in Nevada.

In terms of royalties in the pipeline, the company said it will have seven royalty interests on six projects under development. This includes a 3.0% NSR on the Odyssey project in Quebec, which had its operators start underground drilling in July 2021; a 1.0% NSR on the Beaufor mine and a per ton royalty on the Beacon mill, which are both operated by the recently acquired Monarch Mining.

The royalty firm also shared that it will have royalty interest in nine projects currently in feasibility or assessment stages. This includes a 2.0% NSR on the Fenelon property in Quebec; a 2.25% NSR on the Hog Ranch property in Nevada, which had its recent results suggest a potential expansion of resource estimates; and a 2.25%-4.0% NSR on the Cheechoo project, which is set to release its initial PEA study in 2022.

The company also relayed its strategy to continue the developed royalty generator model established by Ely Gold, Abitibi, and Golden Valley. The model calls for “staking, selling or optioning mineral projects while retaining a royalty”. Included in this model are a 3.0% NSR on the Tonopah West project in Nevada, a 2.0% NSR on the Rodeo Creek property in Nevada, and a 1.5% NSR on the Centremaque property.

Gold Royalty last traded at US$5.41 on the NYSE. 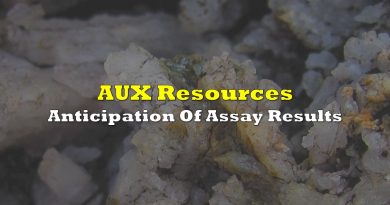 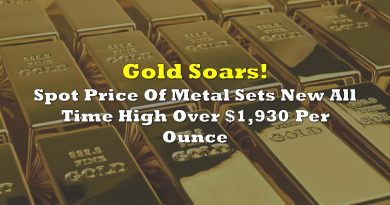 Gold Soars! Spot Price Of Metal Sets New All Time High Over US$1,930 Per Ounce 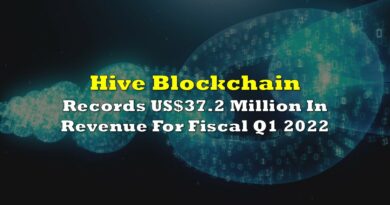 Hive Blockchain Records US$37.2 Million In Revenue For Fiscal Q1 2022