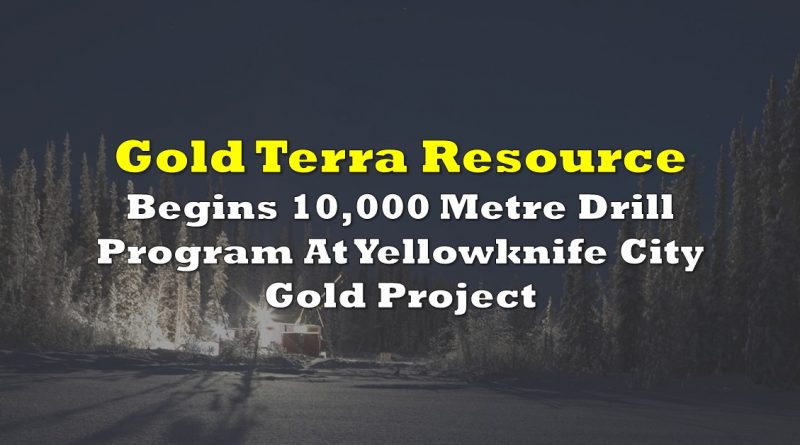 Gold Terra Resource Corp (TSXV: YGT) this morning announced that it has begun a 10,000 metre drill program at its Yellowknife City Gold project in the Northwest Territories. The exploration program will largely be focused on the projects Crestaurum deposit, with additional drilling planned for the Campbell Shear regional structure, as the company looks to expand its current resource estimate.

The first phase of drilling is to use a single drill rig that has already arrived at site. Seven holes total 3,700 metres are to be drilled across a strike length of one kilometre as Gold Terra focuses on testing depth extensions of the Crestauraum deposit. The current resource on site currently extends down to approximately 200 metres, with current drilling looking to double that figure while testing the Daigle fault offset. The second phase will then testing the deposit to up to 600 metres of depth.

An incentive to the tune of $86,000 has also been granted by the territorial government, to assist in covering the costs of the $240,000 work program being conducted. Geophysical surveys are also to be conducted to cover the extension of the Campbell Shear zone through to the North Belt of the property. Remaining drilling within the current program will be focused on this structure, which extends north and south of former mines on site that have historically produced 14 million ounces of gold.

The Yellowknife City Gold project currently has a resource estimate consisting of 735,000 ounces of gold at an average grade of 1.79 grams per tonne. The estimate was conducted based on an average gold price of US$1,300 per ounce. The project is 790 square kilometres in size, and includes the territory that is immediately north, south and east of the City of Yellowknife.

Gold Terra Resources last traded at $0.44 on the TSX Venture.

Information for this briefing was found via Sedar and Gold Terra Resource Corp. The author has no affiliations related to this organization. Not a recommendation to buy or sell. Always do additional research and consult a professional before purchasing a security. The author holds no licenses. 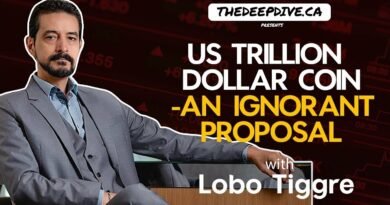 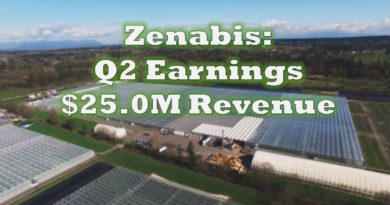 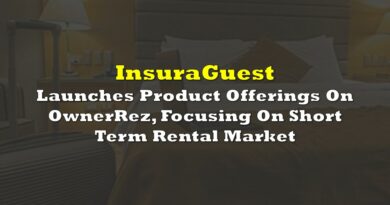