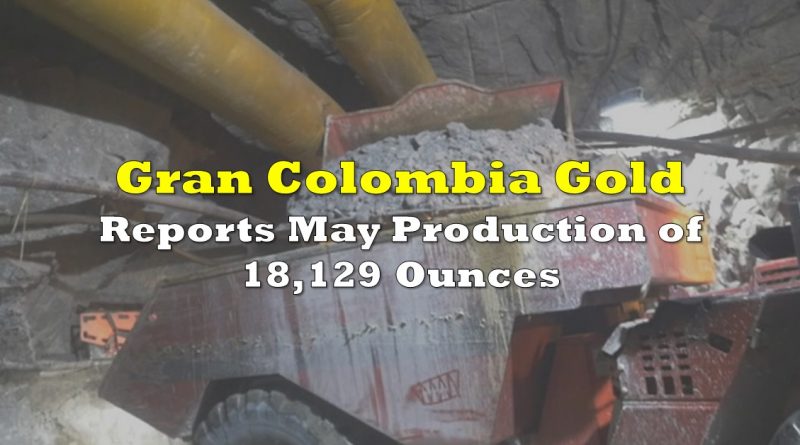 It appears operations are finally beginning to return to normal for gold miners. Gran Colombia Gold (TSX: GCM) this morning announced its May 2020 production results, posting total production of 18,129 ounces, or approximately 98% of production in the year-ago period. The figure demonstrates that capacity has returned to near normal levels following the COVID-19 pandemic.

The May 2020 results compares starkly with that of April’s production figure of 12,602 ounces, which at the time was roughly 65% of average monthly volume. Total production for the first five months of 2020 has now hit 86,978 ounces, as compared to 99,601 ounces this time last year.

Despite production resuming to near- 2019 levels, the company has indicated that its Marmato mine remains at approximately 50%, with June’s production expected to be near 75% of normal. Segovia comparatively is at near-normal levels, having produced 16,915 ounces this year as compared to 16,363 ounces in May 2019, while production is stated to be at 95%.

Marmato comparatively processed an average of 554 tonnes per day of rock, similar to April’s figures, resulting in production of 1,214 ounces of gold for the month, as compared to 2,165 in the year prior. The company has provided guidance that this production figure is estimated to climb to 2,000 ounces for the month of June.

Gran Colombia Gold Corp last traded at $6.79 on the TSX. 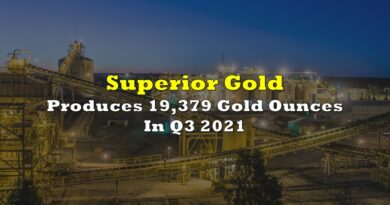 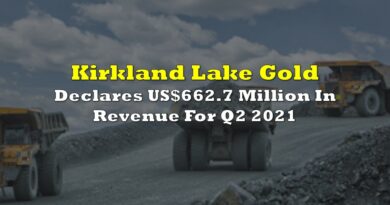 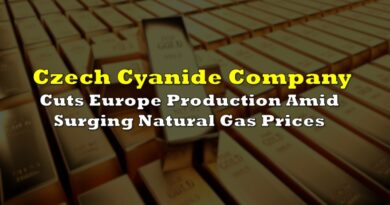