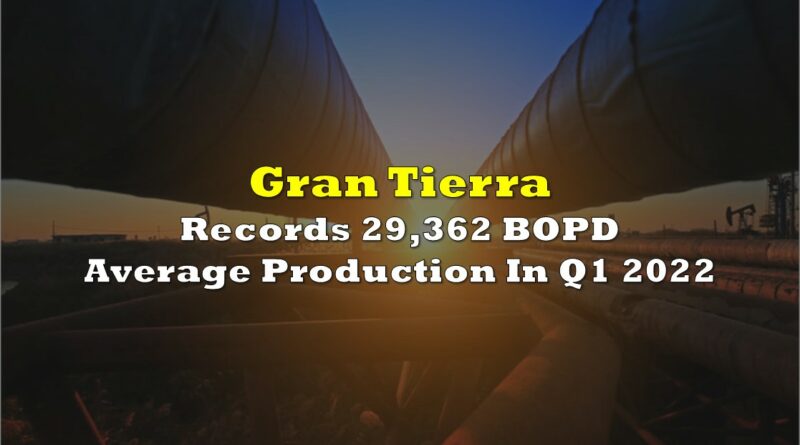 Despite the flat quarter-on-quarter average production, the firm believes it is on track to meet its previously announced 2022 guidance of 30,500 – 32,500 bopd.

“The ramp up in production from first quarter 2022’s level is expected to begin in the latter half of second quarter 2022 as new Acordionero and Costayaco oil wells are brought online,” the company said in its statement.

At the end of the quarter, the firm’s credit facility balance was brought down to US$40 million from its ending balance of US$67.5 million last quarter. The firm believes that with its cash balance of US$59 million at the end of the quarter and expected future free cash flow, it will be able to zero out its outstanding balance by the next quarter.

The planned exploration campaign for the year, involving 6 to 7 wells, is expected to be fully funded from the forecasted cash flows.

“Looking to the end of the year, we are forecasting a net debt to EBITDA ratio of under 0.8 times. In addition, we plan to allocate capital to prioritized, high-impact exploration drilling opportunities,” said CEO Gary Guidry.

Gran Tierra Energy last traded at $2.12 on the TSX. 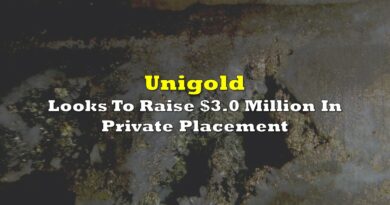 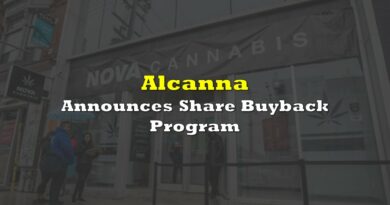 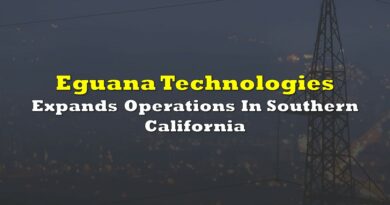