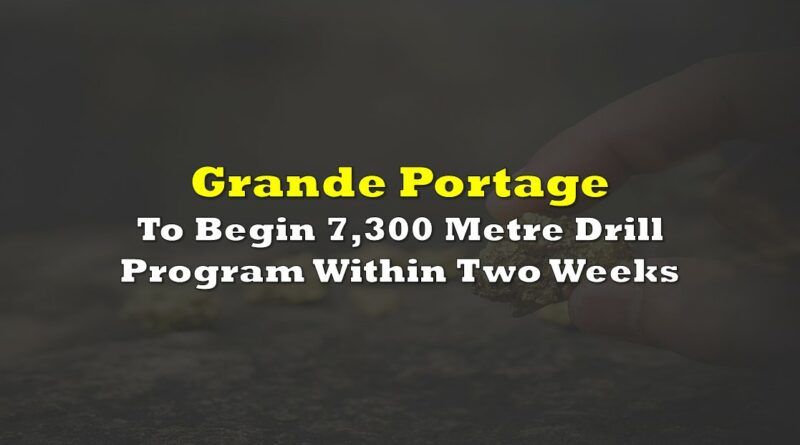 Grande Protage Resources (TSXV: GPG) this morning announced that it will be mobilizing for its planned Herbert Gold drill program within the next two weeks. The program is expected to test multiple targets at the southeastern Alaska project.

The company this morning revealed that it has signed a drill agreement with a contractor, under which the company is to drill 7,300 metres (24,000 feet) across a series of holes. The program is to test targets from up to nine platforms as it looks to expand its understanding of the mineralization on site.

Under the drill program, the company has indicated that it intends to test the eastern extensions of the Goat vein, while expanding coverage of the western, central, and eastern portions of the Deep Trench and Main veins. The company also intends to drill to deeper depths to expand coverage on the Main vein. Finally, Grande Portage will look to expand drill testing of the Sleeping Giant vein, where the company interested values of 50.84 g/t gold and 43.03 g/t gold over 1.3 metres and 1.5 metres respectively.

“We are very excited to start this season’s drill program, with NISS, a first class operator, especially on the heels of our recently announced NI resource calculation. Our geological team, led by Carl Hale is very optimistic about the continued opportunities to expand the Herbert resource, a high grade gold project with tremendous growth potential.”

Grande Portage Resources last traded at $0.69 on the TSX Venture. 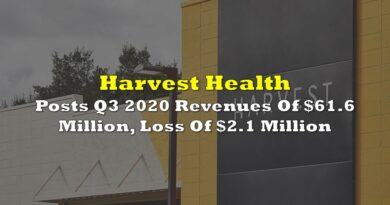 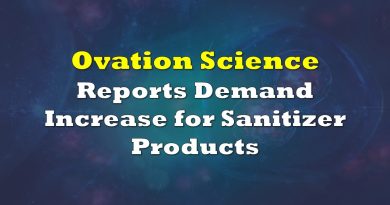