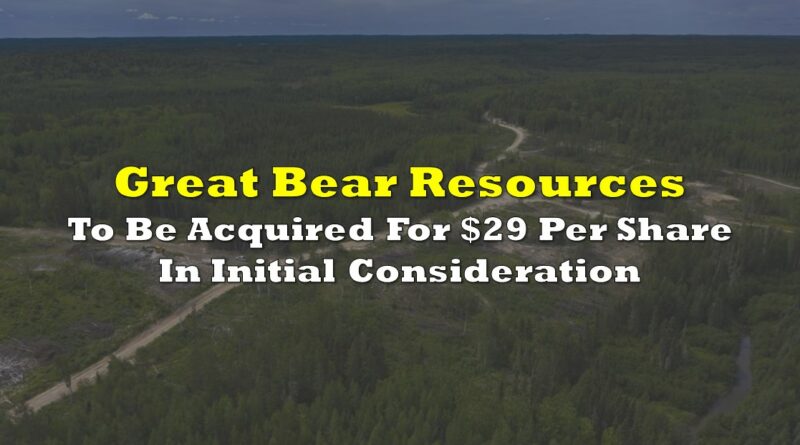 Well, the seemingly impossible has happened. Great Bear Resources (TSXV: GBR), a firm with no official resource estimate as of yet on its flagship property, has been bought out for C$1.8 billion in cash and shares, which represents a 31% premium to yesterdays close. Kinross Gold (TSX: K) announced the arrangement late last night jointly with the firm.

The transaction will see Kinross pay a total figure of $1.8 billion, of which up to 75% will be paid in cash. Investors are to receive the equivalent of $29.00 per share in cash, either via cash or the issuance of 3.8564 Kinross shares, based on a pro-ration formula that will see no more than 75% of the total transaction paid in cash, and no more than 40% of the deal paid in shares.

Contingent consideration of $1.00 per share is also in play, via 0.1330 Kinross shares per Great Bear share, based on whether Kinross turns the firms Dixie project into commercial production, with at least 8.5 million ounces of measured and indicated gold ounces being estimated. No resource estimate presently exists for the property, despite over 340,000 metres of drilling occurring in aggregate on the property.

The acquisition will see Great Bear’s flagship Dixie project “become a centerpiece in [Kinross’] development portfolio,” while strengthening the firms long term production portfolio. Kinross plans to conduct a 200,000 metre drill program in 2022 at the LP Fault, as it looks to rapidly advance the project. Exploration will also occur outside of the LP Fault, including at satellite deposits on the property.

The firm intends to initially develop Dixie into a high grade open pit mine, before “potentially” transforming it into an underground mine.

Great Bear Resources last traded at $22.93 on the TSX Venture. 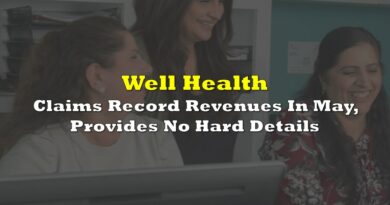 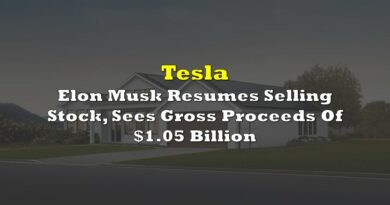 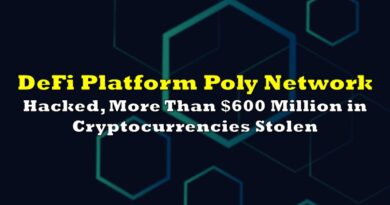