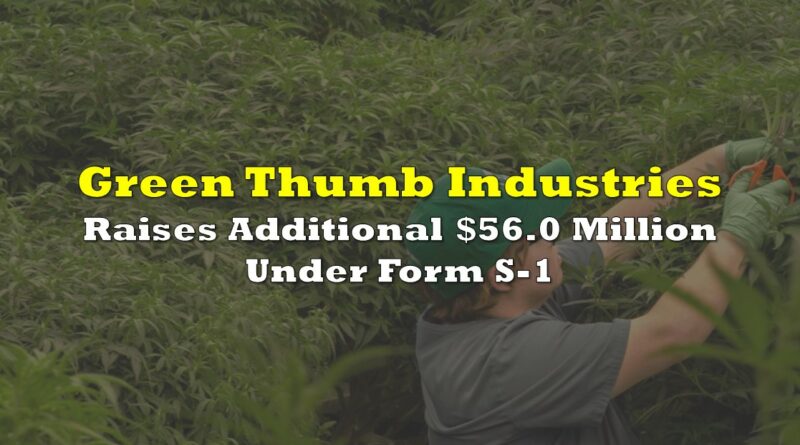 Green Thumb Industries (CSE: GTII) this morning announced that it has raised further funds in connection with the filing of its Form S-1 with the SEC. The company has managed to raise an additional $56.0 million.

A total of 1.6 million additional subordinate voting shares have been sold by the company at a price of US$35.50 per share, resulting in further funds of $56.0 million coming in the door. This is in addition to the previously announced $100.0 million raised by the company under the S-1 earlier this month.

The offering, which is said to be “self-underwritten,” will see proceeds used for the firms capitalization and financial flexibility.

Green Thumb Industries last traded at $44.58 on the CSE. 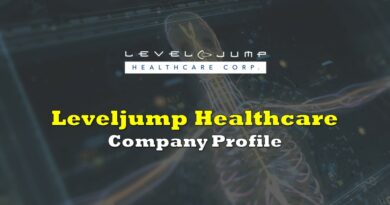 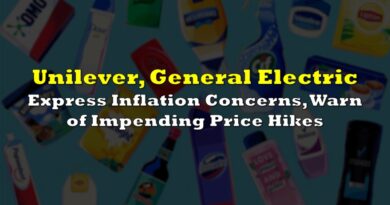 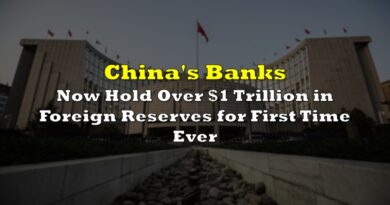