Canntrust Holdings (TSX: TRST) (NYSE: CTST) provided a management update this morning related to its current facilities. Within, it identified that Health Canada had forwarded their findings to the company related to an inspection that took place in June at their Vaughan, Ontario facility.

Within, it was identified that more of the same was essentially occurring. The licensed producer who has been in the media spotlight for the last month was found to be growing cannabis in unlicensed grow rooms at its Pelham, Ontario facility as far back as November. The latest news release identifies that similar regulatory oversights were taking place at the Vaughan, Ontario facility. Infractions found by Health Canada include:

The latest update demonstrates that the firm continued to willfully ignore regulations put into place by Health Canada. Although when news initially broke on the Pelham facility’s unlicensed operations, the firm was quick to point out that the identified area had since been licensed and all should be now from a compliance perspective.

Infractions that began in June 2018 suggest that Canntrust had grown a disdain for the regulatory body, who is known to be slow when it comes to providing approvals for licensed producers. Continuous skirting of the law in such a manner will likely be factored in to Health Canada’s ultimate ruling on the regulatory status of the Pelham, Ontario facility.

The news comes on the back of Friday’s announcement wherein the firm identified that auditor KPMG LLC has since pulled its backing on the companies latest audited filings as a result of being unable to rely on data provided by Canntrust Holdings management. 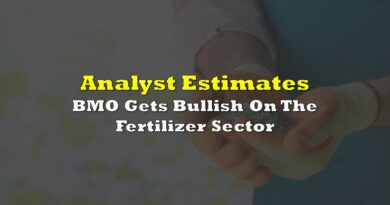 BMO Gets Bullish On The Fertilizer Sector 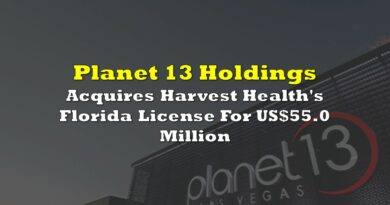 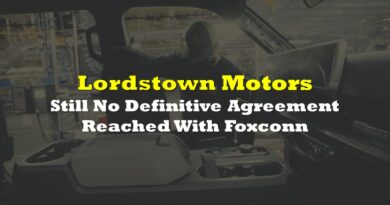