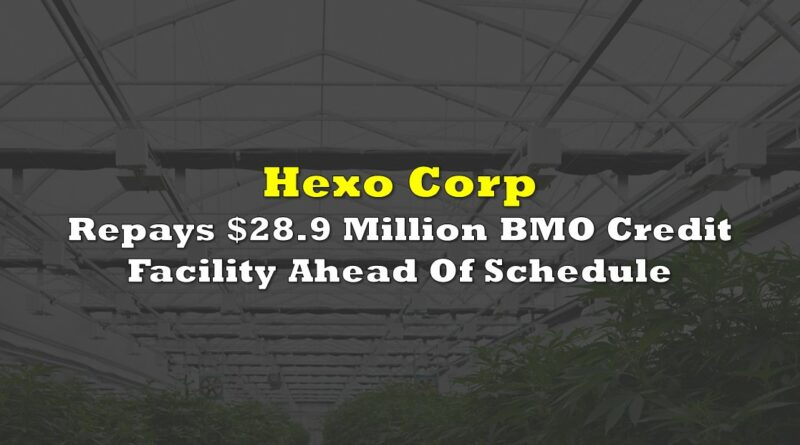 It appears that the Bank of Montreal continues to slowly depart from the cannabis sector as a whole. Hexo Corp (TSX: HEXO) (NYSE: HEXO) this morning briefly announced that they have repaid an outstanding credit facility that was originally set for maturity in 2022.

The credit facility was originally issued in February 2019, with a total capacity of $65.0 million, via a $50.0 million term loan and up to $15.0 million in a revolving credit facility. Hexo however drew an initial $35.0 million and had made no drawdowns on the debt in the time since.

As of the end of January 31, 2021, the company had $28.3 million outstanding on the facility. That figure evidently grew over the quarter slightly as a result of interest on the debt, with the company this morning reporting that it had paid of $28.9 million in total, eliminating the facility from its books.

The company justified the paydown by saying that it “provides HEXO with flexibility as we continue to execute on our US expansion plans.”

The announcement follows the Bank of Montreal also seeing a notable repayment of outstanding credit facilities by Organigram Holdings to the tune of $58.5 million, and issuing a notice of default to Sunens, a joint venture of Auxly Cannabis’. 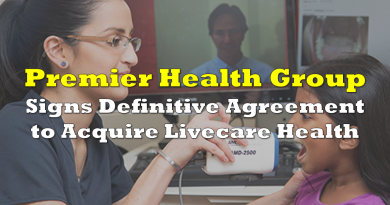 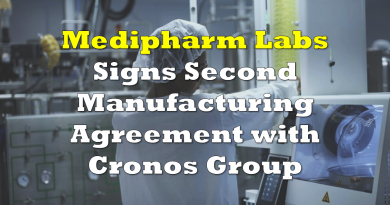 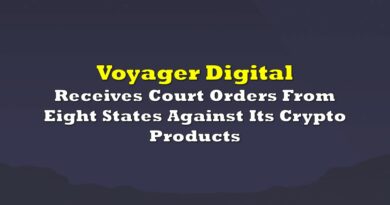