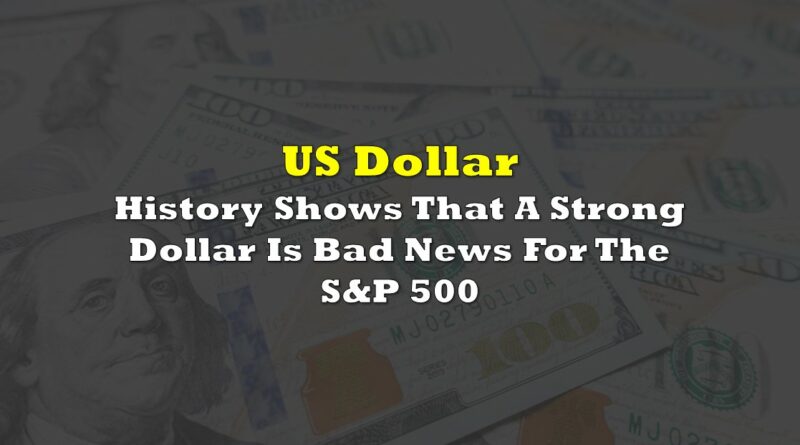 As the U.S. Federal Reserve continues to tighten monetary policy to combat inflationary pressures, the U.S. dollar has rallied for months. Much higher short-term interest rates available in the U.S. than in Europe or Japan have prompted capital to flow to the United States. The U.S. overnight interest rate is 2.50%, and the Fed is expected to raise it by 50-75 basis points on September 21. In comparison, the overnight rates set by the European Central Bank (ECB) and the Bank of Japan are 0.75% and negative 0.10%, respectively.

At the same time, equity markets across the world have corrected quite significantly this year as investors fear that higher interest rates could cause the U.S. and other western economies to enter recession, perhaps as soon as this year. Another factor in the weak performance of equity markets is doubtless the famous investing axiom: “Don’t fight the Fed.”

A tangible effect of the rising dollar is its negative impact on the revenue and earnings of globally-focused U.S.-based companies. Revenues realized in the local currencies of other countries translate back into weaker U.S. dollar sales. According to a Goldman Sachs study, about 29% of the revenue booked by S&P 500 companies comes from outside the United States.

The graph below compares the changes in the U.S. Dollar Index, called the DXY, to those of the S&P 500 since January 2000. The DXY compares the value of the dollar to a basket of currencies used by U.S. trading partners, including the euro, yen, Canadian dollar, and the British pound.

The key takeaway from the data, particularly given the current interest rate scenario, is that during at least three periods — the full years 2000 and 2001; May 2008 through early 2009; and the period starting in late 2021 through now — the S&P 500 has performed poorly when the dollar has risen in value. Since the Fed has indicated it plans to continue raising interest rates for some time, which should allow the dollar to stay on an upward path, the S&P 500 may have a difficult time staging a durable rally.

Of course, there is not an infallible linkage between a rising dollar and a falling stock market. Over a considerable part of 2014, the world’s reserve currency and the S&P 500 Index both rose.

On the other hand, during periods when the dollar has weakened, the S&P 500 has generally performed well. Other factors may have been involved, but there are few stretches in this century when the dollar and the S&P 500 simultaneously fell in value. 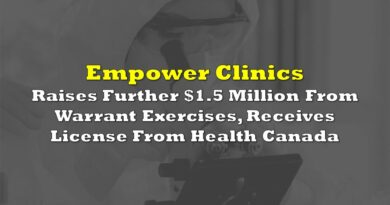 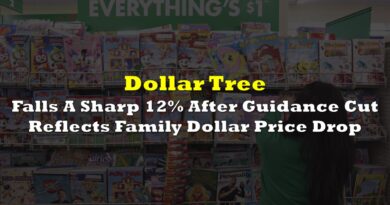 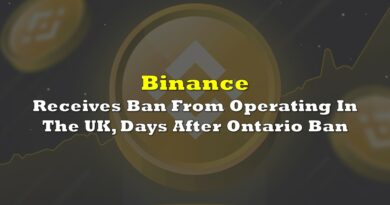