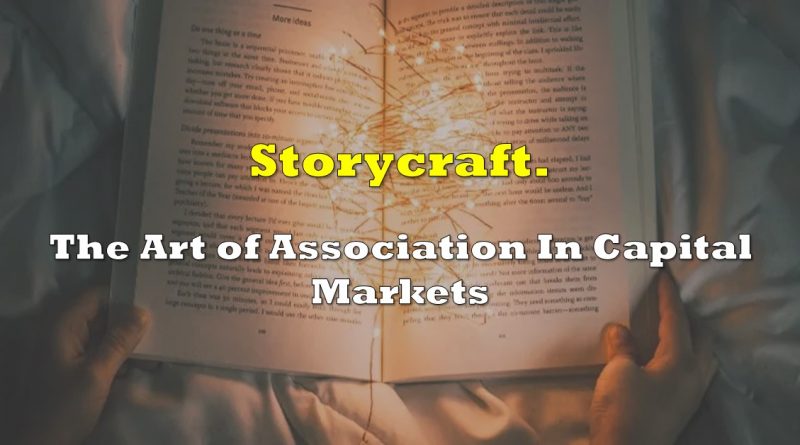 An equities market, well over-inflated by fake money and fully detached from the economy that underpins it, is a difficult thing to make sense of, let alone trade. This week, Apple (NASDAQ: APPL), the world’s most valuable public equity, shot through a $2 trillion market cap.

Micheal Batnick practically broke Financial Twitter in 2018 when he published this chart of the S&P 500 by market cap, showing Apple, Facebook, Google, Microsoft and Amazon representing half of the index’ aggregate market cap.

Two years later, the FAANG companies still represent 1/4 of the S&P 500’s aggregate market cap, despite a sustained growth in that class of equities.

This condition is decidedly upside down. Set-it-and-forget-it equities strategies like pairing a mix of broad-based equities ETFs (say an S&P product and a Russell 2000 ETF) with a decent fixed income strategy and a bit of gold used to be the means by which an investor could buy himself a sort of blessed peace, a ticket away from the screen and back to more productive focus.

Sifting through the growth stories to find the ones that might out-perform the broader index took deep, detailed looks to identify overlooked companies and the luck of those companies earning their moment in the collective psyche of the market – either through performance or happenstance. But the growth stories that outperform the market aren’t buried anymore; they’re literally right up top, occupying the blue-chip spots that used to be the home of conservative, yield-focused cornerstones like AT&T and Exxon and, before that, General Electric and Sears. The stocks that were bought by investors who would tolerate missing the benchmark if it meant less risk.

It’s an indication that the money driving this market is the money of stock pickers and, frankly, we understand. We, too, are stock pickers, and so stocks we will pick. Since there’s no sense fighting the trends, it’s best to first identify what’s working. Name recognition is part of it, but there’s more going on here.

“I don’t have time to read things. Just give me the gist of it.”

It’s easy to explain how Apple Inc. (NASDAQ: AAPL) makes money, and easy for the person it’s been explained to to re-explain it without distortion. Apple makes the best and most popular consumer hardware in the world. It’s good enough and popular enough that they can sell it at a premium to the competition. The company is also the functional gatekeeper of that hardware, handling the distribution for virtually all commercial software that runs on it.

There’s no reason to believe the company’s mortal lock on its own market will be broken any time soon, and that condition has resulted in a forward price to earnings ratio of 29.53. Whether Apple deserves that multiple or not is beside the point. Everyone knows what it does, and believes it will continue to do it, and we’ve got no reason to believe its sustained market success has anything to do with anything more than that.

The Big 5’s ranking in terms of rates of growth roughly correspond to the ease with which one can explain how their business works. Apple sells computers. Microsoft (NASDAQ: MSFT) sells software. Amazon (NASDAQ: AMZN) sells pretty much everything and delivers it to your house. Facebook (NASDAQ: FB) and Alphabet (NASDAQ: GOOG), which are free to the users and earn off of ad sales and data re-sales, are bringing up the rear, but still outperforming the index. Conceivably, the weight of their brands are making up for businesses that are harder to explain.

Brands matter to consumers, and in this consumer-driven market, the people tasked with moving paper are doing their very best to establish useful brands for that paper. The latest trend in brand building involves drafting off of the success of the names we all know and love. Witness The Motley Fool who, Thursday, spent several paragraphs reminding its readers of the explosive growth experienced in recent years by Amazon and Ottawa-based all-Canadian success story Shopify (TSX: SHOP) (NYSE: SHOP); two names their readers have surely heard of, and can almost certainly explain as businesses, then continued on to ask them, without skipping a beat, whether or not Facedrive (TSXV: FD) could be next.

The Fool, whose very name might be meant to dispel any notion that they’re to be taken seriously, touts a 977% year over year sales jump to $386,000 at Facedrive in the March quarter, and advances the notion that it is in a position to “disrupt the ride-hailing industry,” which we are confident it is not.

Because the largest ride hailing companies in the world are themselves “disruptions” of the taxi industry, caused by offering unsustainable discounts to gain market share, then propping the business up with investor cash. The way to “disrupt” ride sharing would be to make it profitable, which isn’t in the cards for FaceDrive, if only because it lacks focus.

Our previous post on FD outlined the fact that the company’s rideshare footprint is tiny, and that it competes for resources with Facedrive’s food delivery, ESG contracting, and Fresh Prince of Bel-Air merchandizing divisions. FD’s market success, in our July 14th telling, was mostly down to the company’s low float. Simply put, out of 92 million outstanding Facedrive shares, only 16 million are tradeable, so a little bit of market buying goes a very long way.

The company’s latest gambit somehow puts FD in the sports prediction tech market with Russell Wilson, another brand name that won’t do much for the business, but will surely gain FD some more of the attention that drives it as a trade.

This author was surprised to see the comments section clap back at us underneath the July 14th Market Market movers post, accusing The Dive of being in the bag for Facedrive, but maybe I should have seen it coming.

Our market movers posts aim to break down the what and why of venture-stage stocks that are volume leaders. There’s never a price target and rarely an expressed outlook, because the columns aren’t meant to be investment advice; they’re meant to be news with depth. Expecting the average small-cap news consumer, in this market, to understand or even intake that level of detail might be unrealistic.

These investors work on feel. To the posters, Facedrive is an obvious pump and, as far as they’re concerned, The Dive might as well be the one pumping it. Why else would we be writing about it? While we’re grateful for both our careful, diligent readers and the ones who just skim, this traffic in the comments is a fine indication that we’re dealing with a market ecosystem that’s chock full of people acting on low information.

2 thoughts on “Storycraft: The Art of Association In Capital Markets” 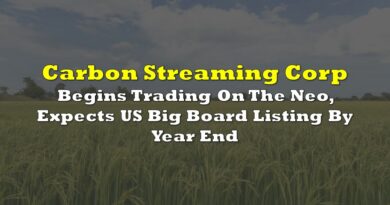 Carbon Streaming Corp Begins Trading On The Neo, Expects US Big Board Listing By Year End 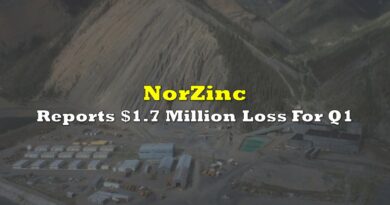 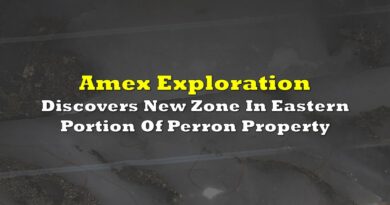