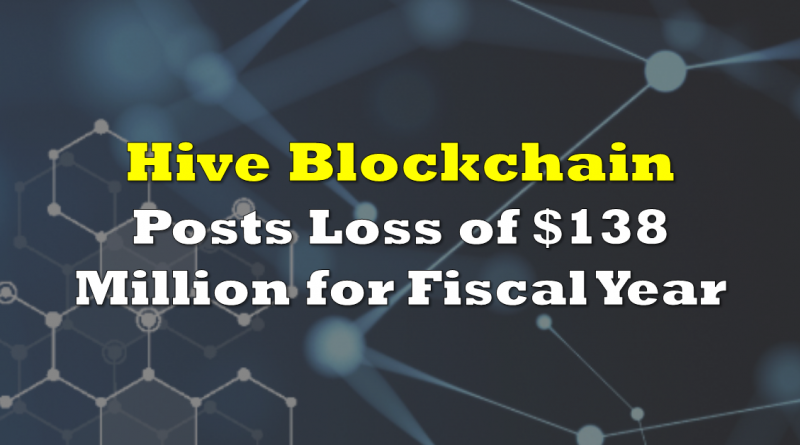 It seems that much like cannabis, its harder to make money mining cryptocurrency than everyone believed. Hive Blockchain (TSXV: HIVE) announced its financials this morning for the year ended March 31, 2019, and despite a significant increase in revenues to $31.8 million, the firm still managed to post a net loss for the period.

Due to the heavy fluctuations in price exhibited by bitcoin and other currencies throughout the period, the cost to produce (or mine) the product varied wildly throughout the year as other producers had their units go on or offline. The result for Hive Blockchain, is that the firm actually lost money in terms of gross margin once the revaluation of currencies is taken into consideration. Overall, a negative gross margin of $5.32 million was posted on the sale of currency with this revaluation taken into consideration.

Even without the massive fluctuations in currency valuations, it’s questionable whether Hive Blockchain would be able to turn a profit. General and Administrative expenses came in at $4.73 million, while foreign exchange costs totaled $1.96 million.

Total expenses however came in at a mind boggling $98.75 million thanks to a massive $90.92 million impairment on its mining assets. The impairment was largely a result of significant declines in the valuation of currencies, as the assets were unable to generate revenues previously expected. The accompanying news release highlights repeatedly that this was a non-cash charge.

Overall, Hive Blockchain posted a comprehensive loss of $138.09 million for the full fiscal year, demonstrating that its much more difficult to make money mining bitcoin and other cryptocurrencies than one would have you believe.

Hive Blockchain closed at $0.22 on Friday on the TSX Venture Exchange.

Information for this briefing was found via Sedar and Hive Blockchain. The author has no securities or affiliations related to this organization. Not a recommendation to buy or sell. Always do additional research and consult a professional before purchasing a security. The author holds no licenses. 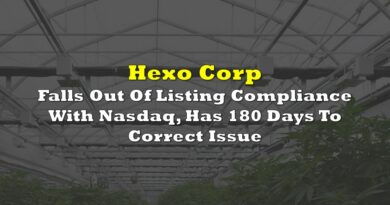 Hexo Corp Falls Out Of Listing Compliance With Nasdaq, Has 180 Days To Correct Issue 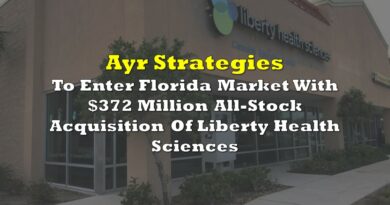 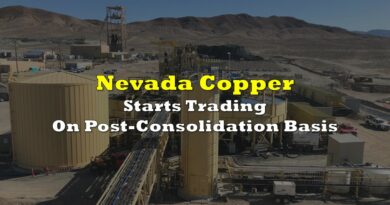