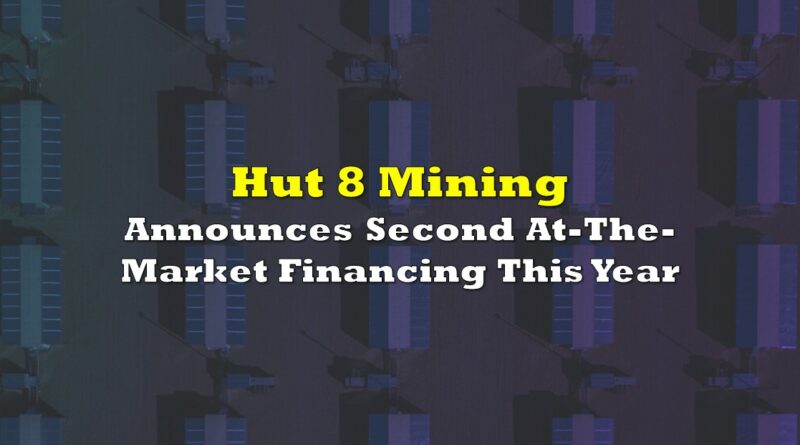 The problem with utilizing a “HODL” strategy if you’re a crypto mining firm, is that while you may recognize significant revenues, you can’t actually turn that into cash. For Hut 8 Mining (TSX: HUT) shareholders, this became clear last night when the company announced another at the market financing.

This latest ATM financing marks the second such program conducted by the company this year, following a US$65.0 million offering that was initiated in February, which has now concluded. The new financing will see the company issue up to US$200 million in additional shares to further strengthen its balance sheet.

Proceeds from the financing are to be used for general corporate purposes, including discretionary capital programs, repay debt, and potential acquisitions.

If fulfilled in full at current market prices, the financing would result in roughly 66.9 million new shares being issued.

The financing follows the ATM program initiated in February, which saw a total of 24.4 million shares issued in exchange for US$65.0 million. That financing followed a US$172.6 million raise conducted in September 2021. The company meanwhile reported a cash balance of C$60.1 million as of June 30, 2022. 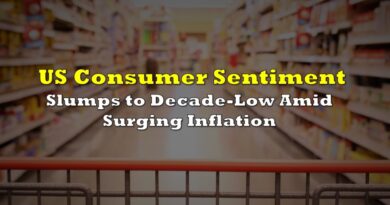 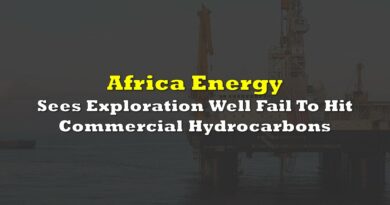 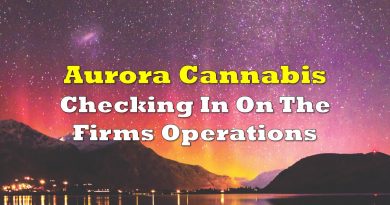 Checking In On Aurora Cannabis’ Operation