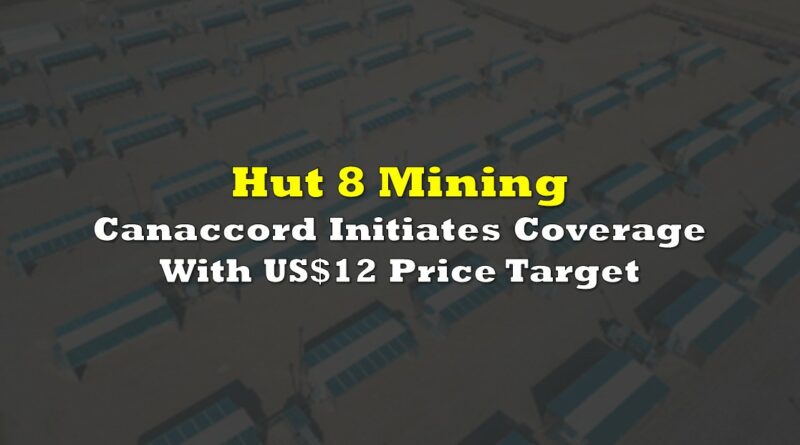 On September 23, Canaccord initiated coverage on Hut 8 Mining (TSX: HUT) with a US$12 price target and buy rating, saying with power costs coming down and hash rates increasing, the then-current BTC spot rate would be driving solid EBITDA margins.

Canaccord becomes the third sell-side bank to initiate coverage on the stock, it also comes with the street high price target and the only strong buy rating. Meanwhile the other two firms have buy ratings, with the lowest price target sitting at $10.

Canaccord remains bullish on the Bitcoin carry trade but now shifts its bullish outlook onto Bitcoin derivative companies. In particular, they have focused on Hut 8, whom is one of the largest North American Bitcoin miners, which mines roughly 10 bitcoins a day and is sitting on 4,450 bitcoins. The company is in the process of opening up an additional 100MW of power in 2022, which will increase its mining rate to 20-25 bitcoins per day.

Canaccord notes that the company had lent out 2,000 of its Bitcoin’s “at attractive interest rates,” helping generate passive income for the company, for which it appears this interest rate is set at 4%. The company deposited 1,000 coins into 2 different companies which generate a 4% APY. Canaccord writes, “It’s important to consider the inherent risk of having another company hold your bitcoins, but we view both Genesis and Galaxy as comparatively low risk counterparts.” Self-mining accounts for 92% of the companies revenue while their miners are said to be profitable.

Earlier this year, China banned and cracked down on Bitcoin mining within the country, which caused Bitcoin’s network hash rate to drop from 181M TH to 88M TH, which has now rebounded to 141M TH. Bitcoin dropped to $30,000 on that news but has rebounded to $41,000, which makes the process of mining a more attractive business.

Canaccord adds, “Hut 8 also made some very significant machine and server hardware purchases which once deployed in the back half of the year will drastically improve its BTC mining capabilities as well as add Ethereum mining capabilities.”

Canaccord also likes that Hut 8 has raised over $250 million, with “much of it already put to work.” They say that other Bitcoin miners are just getting around to raising and that “being ahead of the pack here has provided Hut 8 with some competitive advantage, especially around equipment procurement both in new miners and power transformers.” 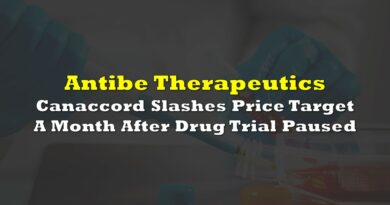 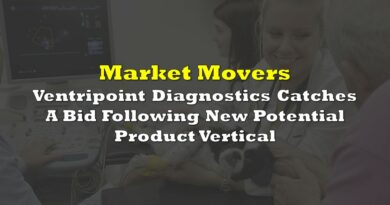 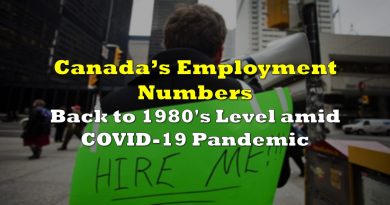