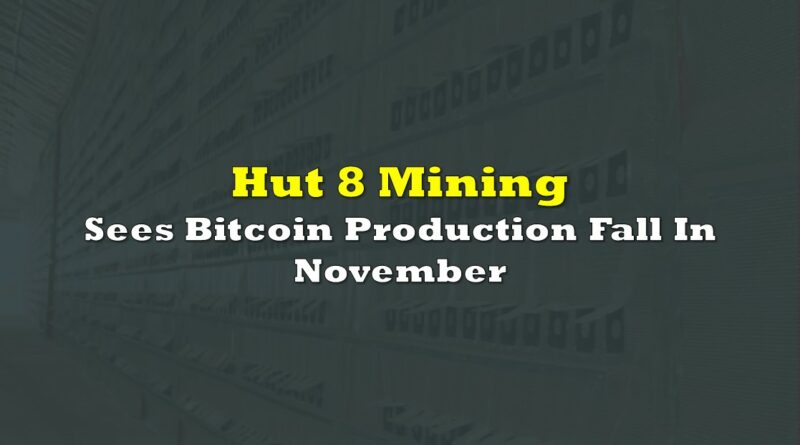 Hut 8 Mining (TSX: HUT) has seen its bitcoin production fall significantly for the month of November. The decline comes as a result of its North Bay, Ontario facility seeing operations halted due to a squabble with the facilities power provider.

Bitcoin production during the month of November totaled 238 bitcoin, or approximately 7.9 BTC per day. The figure is a 20.4% decline from October’s production of 299 bitcoin, with October having an average production rate of 9.6 BTC per day.

The firms bitcoin holdings meanwhile increased to 8,925, with the firm still refusing to sell what it mines each month in line with what it calls its HODL strategy.

READ: By The Numbers: Bitcoin Miners Are Burning Cash On Each Coin Mined

Mining capacity as of month end reached 3.27 EH/s for Hut 8, although only 2.44 EH/s of that was available for production as a result of the North Bay facility being non-operational currently. Power supply to the facility is currently non-existent due to a disagreement with the firms power supplier, Validus Power Corp. Hut 8 last month reportedly issued a notice of default to Validus over certain undisclosed milestones that were not met. In response, Validus issued its own notice of default for payment allegedly not being made for the delivery of energy, with the supply of electricity then being halted.

Hut 8 is currently looking to enter mediation proceedings with Validus in relation to the dispute. 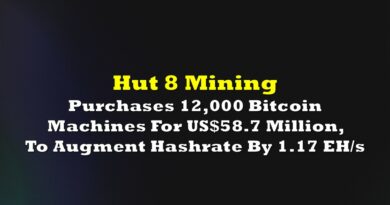 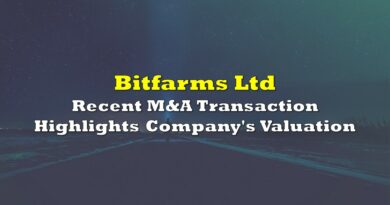 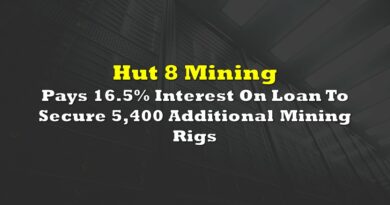