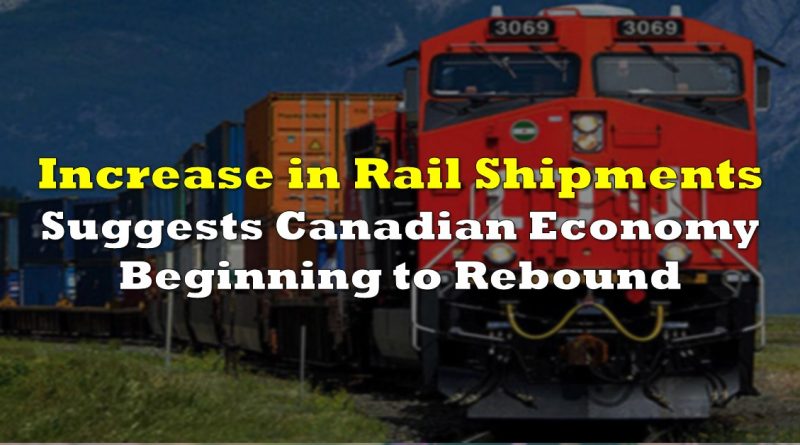 Much of Canada’s economy came to a stand-still as the coronavirus pandemic brought about lockdowns, mandatory social distancing measures, and temporary shutdowns of non-essential production. As a result, the Canadian National Railway Co. saw a significant reduction in rail volume during the pandemic’s peak. In response to the demand decrease, CN had no choice but to lay off over 4,000 employees and place 20,000 of its rail cars and 710 of its locomotives into storage.

Now with the Canadian economy slowly moving towards a recovery, CN rail is beginning to see a rebound in shipments. At the end of May, volumes increased by 4% as a result of construction and manufacturing industries re-opening. Automotive shipments increased by 60% compared to the week before, meanwhile shipments of lumber rose by 20%. Although a slow start, CN has a bullish outlook on the coal and grain shipments as the economy begins to open up even more. However, frack-sand and crude shipments are most likely going to remain volatile given the corresponding low prices.

Nonetheless, CN Rail is taking a slow and cautious approach towards pre-pandemic utilization of its inputs. Although volumes are projected to be better in June compared to May, they are still far from last year’s levels. As such, the railway will gradually begin putting its locomotives and crews on the track.

Information for this briefing was found via Bloomberg, Trading Economics, and Statistics Canada. The author has no securities or affiliations related to this organization. Not a recommendation to buy or sell. Always do additional research and consult a professional before purchasing a security. The author holds no licenses. 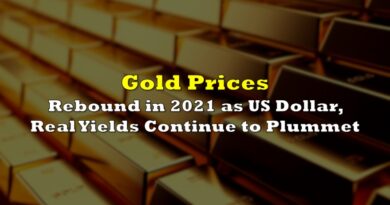 Gold Prices Rebound in 2021 as US Dollar, Real Yields Continue to Plummet 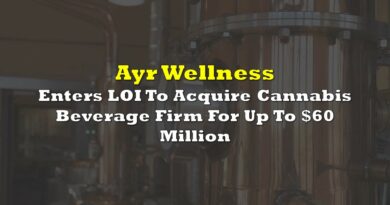 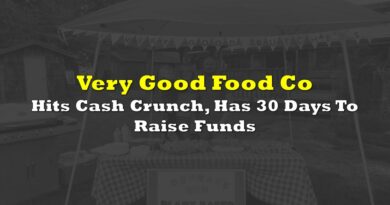