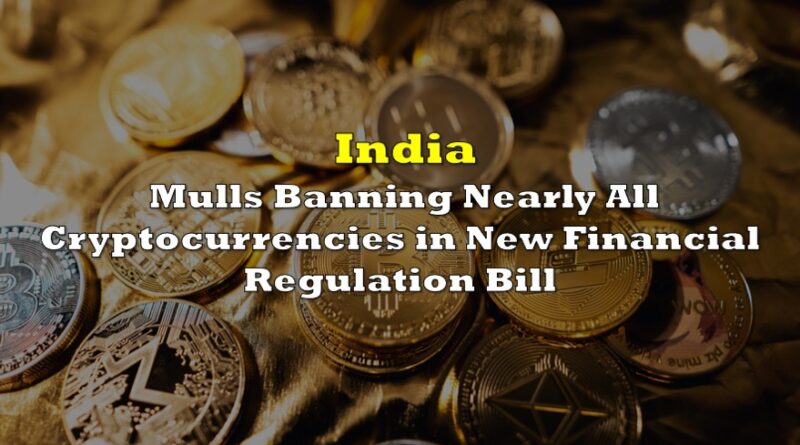 Cryptocurrencies just can’t seem to get a break.

The regulatory crackdown on cryptocurrencies continues, except this time in India. The country’s government has proposed to ban nearly all private cryptocurrencies including bitcoin and etherium, in an effort to stifle competition against the central bank’s plans to launch an official digital currency. Earlier in November, Indian Prime Minister Narendra Modi urged countries to collectively ensure that virtual currencies do not “end up in the wrong hands, which can spoil our youth.”

The newly proposed bill, dubbed the Cryptocurrency and Regulation of Official Digital Currency, is framed to help facilitate in the Reserve Bank of India’s plans to create its own blockchain technology. The bill will also discourage exchanges from advertising and marketing digital currencies, in an effort to deter retail investors. Sources familiar with the matter told Reuters that the central bank is preparing to unveil its own Central Bank Digital Currency (CBDC) as early as December.

Following the news, both ether and bitcoin fell lower before paring back losses. 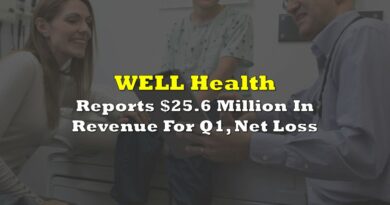 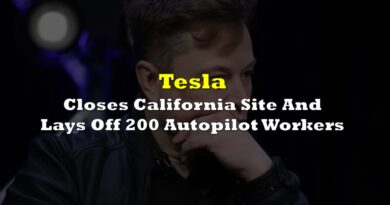 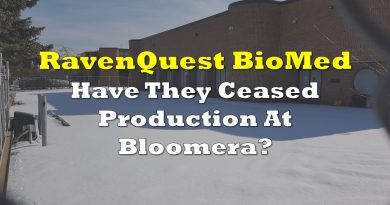 Has RavenQuest Ceased Operations At Bloomera?