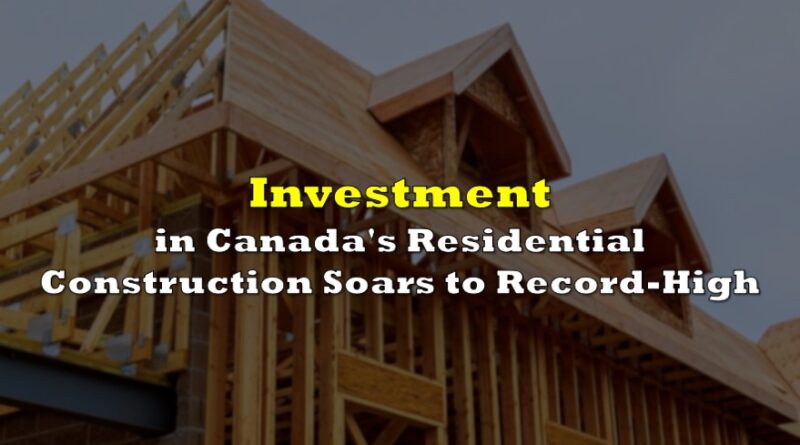 Following three consecutive months of declines, investment in Canada’s building construction rose by 1.5% in December to a total of $15.5 billion. The gains were largely focused in the residential sector, which reached a new record amid a strong demand for housing across Canada.

According to Statistics Canada, the month of December saw non-residential construction investment remain flat at $4.4 billion for the third straight month. Although Ontario reported the highest increase of 2% from the prior month, the gain was offset by declines in five other provinces. Commercial building construction rose by 0.3% in December, with Ottawa’s Amazon Project Python mostly contributing to the 3.6% growth recorded in the province.

Institutional investment edged up by 0.9%, with British Columbia leading the increase with the construction of a new RCMP building in Fort St. John. On the other hand however, industrial investment dropped by 0.2% in December, with no significant changes reported in any of the provinces.

In the meantime, investment levels in residential construction soared to a record-high in December, climbing by 1.9% to a total of $11.1 billion. Investment in single-unit construction has continued to show resiliency for the third straight month, rising by 2.6%. Eight of the ten provinces posted gains, with Ontario, Quebec, and Alberta accounting for most of the increase. On a national level, multi-unit investment rose by 1.2%, as Ontario and British Columbia reported notable growth in condo and apartment building construction.

On a quarterly basis, the total value of investment in building construction increased by 0.3% to $46.2 billion. The gains were mostly driven by the residential sector, which also reported a record-breaking quarter, as single-unit and multi-unit construction grew by 7.9% and 2.2%, respectively.

Conversely however, commercial, industrial, and institutional investments all suffered a decline in the fourth quarter, leading to an overall drop of 9.8% in non-residential investment. The declines in both the second and fourth quarters of 2020 reflect the impact of Covid-19 on the non-residential sector. Prior to 2020, the last decrease of such a magnitude was recorded in the third quarter of 2016. 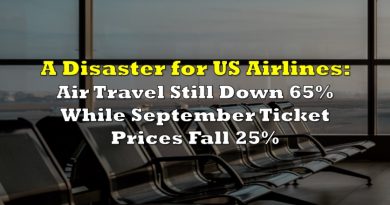 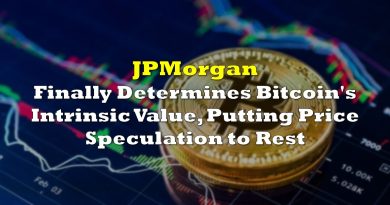 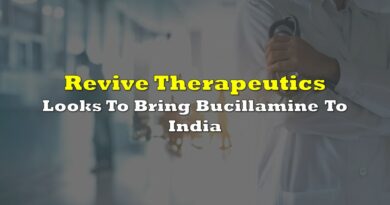