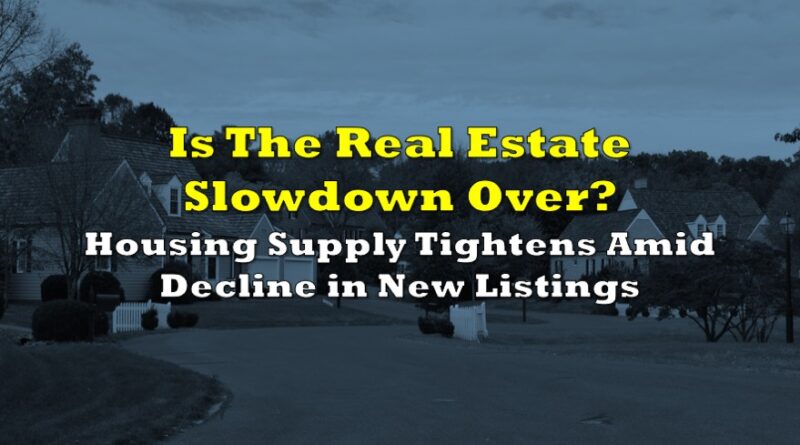 It appears that the US housing market slowdown may have been temporary, as reduced demand for home-buying prompts would-be sellers from listing their property, thus limiting housing supply.

What was beginning to look like a major slowdown in the housing market may soon be no more: according to new data from Redfin. The number of homeowners listing their properties is on the decline, as potential homebuyers remain on the sidelines due to rising borrowing costs. The shift in activity is once again reducing the housing supply situation that initially prompted sellers to cut their asking prices in the first place.

“Many homeowners have been reluctant to put their houses up for sale during a market slowdown, which is now holding back inventory growth,” said Redfin deputy chief economist Taylor Marr. “That means buyers have fewer homes to choose from and may lose some of their newfound bargaining power, which allows sellers to maintain their list prices instead of having to cut them.”

The number of listings in the four-week period ending on August 14 fell 14% compared to the same time one year ago, marking the largest year-over-year decline since June 2020. Since there are fewer homes on the market, the sellers that do remain are facing less competition from fellow home-sellers; therefore, the share of listed homes with reduced prices— a key metric indicating a cooling market— is no longer soaring at record-highs. Alternatively, Redfin attributes the plateau in price cuts to home-sellers adapting to homebuyers’ expectations of declining real estate prices.

Information for this briefing was found via Redfin. The author has no securities or affiliations related to this organization. Not a recommendation to buy or sell. Always do additional research and consult a professional before purchasing a security. The author holds no licenses. 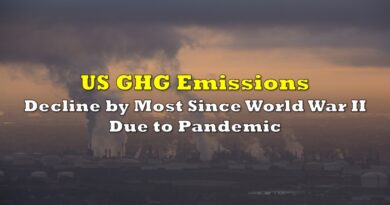 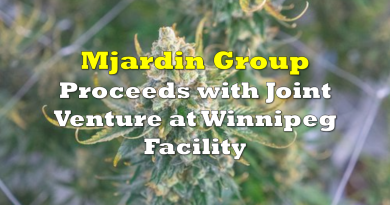 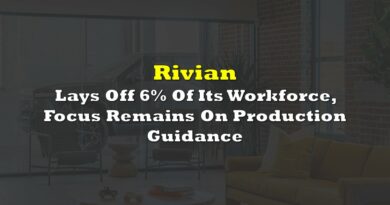 Rivian Lays Off 6% Of Its Workforce, Focus Remains On Production Guidance