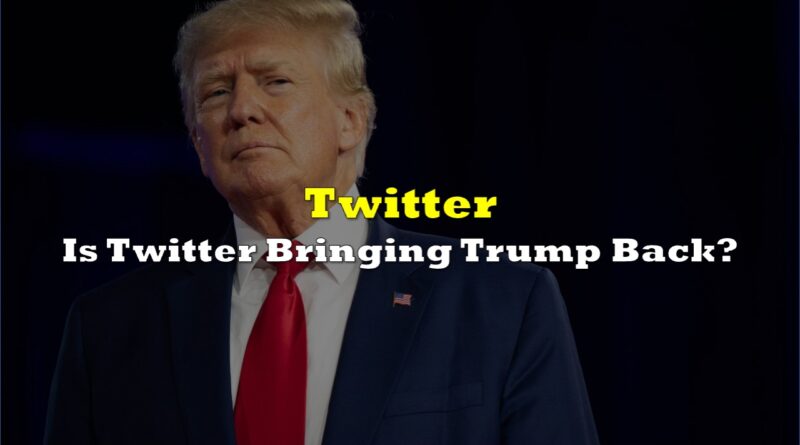 Many other Twitter accounts were quick to pick up and share the news, but First Squawk did not cite a source or post any follow-up information.

Many reacted negatively to the ban, saying it was a violation of free speech. Earlier this year, “free speech absolutist” Elon Musk, when he was still interested in acquiring the social media platform, said that he would reinstate Trump’s account.

Reports of Meta mulling over letting Trump back on Facebook have also been circulating. Last week, a Medium blog from Semafor quoted Nick Clegg, Meta’s president of global affairs. Clegg said that Trump could be allowed back on Facebook once the suspension of his account expires in 2023.

“When you make a decision that affects the public realm, you need to act with great caution,” Clegg told Semafor. “You shouldn’t throw your weight about.” 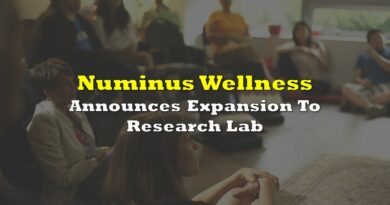 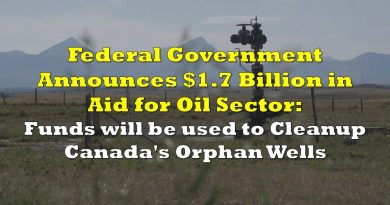 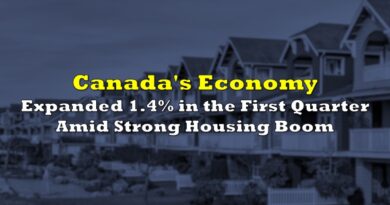